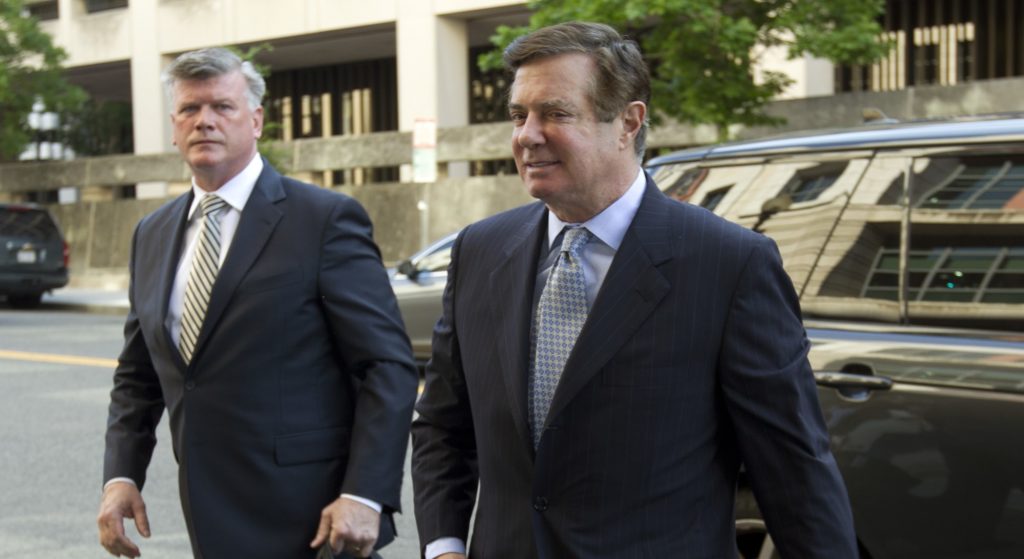 Paul Manafort lied to keep himself flush with cash and later to maintain his luxurious lifestyle when his income dropped off, prosecutors told jurors Wednesday in closing arguments at the former Trump campaign chairman’s financial fraud trial. Jurors will begin deliberations Thursday.

In his defense, Manafort’s attorneys told jurors to question the entirety of the prosecution’s case as they sought to tarnish the credibility of Manafort’s longtime protege — and government witness — Rick Gates. The conflicting strategies played out over several hours of argument that capped nearly three weeks of testimony in the first courtroom test for special counsel Robert Mueller’s Russia investigation.

The verdict, now in the hands of 12 jurors, will provide a measure of the special counsel’s ability to make charges stick. And while the case doesn’t involve allegations of Russian election interference or possible coordination by the Trump campaign, it has been closely watched by President Donald Trump as he seeks to publicly undermine Mueller’s probe through a barrage of attacks on Twitter and through his lawyers. In the closing arguments, prosecutor Greg Andres said the government’s case boils down to “Mr. Manafort and his lies.”

“When you follow the trail of Mr. Manafort’s money, it is littered with lies,” Andres said as he made his final argument that the jury should find Manafort guilty of 18 felony counts.

Attorneys for Manafort, who is accused of tax evasion and bank fraud, spoke next, arguing against his guilt by saying he left the particulars of his finances to other people, including his former deputy Rick Gates. After the closing arguments were finished, U.S. District Judge T. S. Ellis lll told jurors they will begin deliberating Thursday morning. Neither Manafort nor Gates has been charged in connection with his Trump campaign work. But Mueller’s legal team says it discovered Manafort hiding millions of dollars in income as a result of the ongoing investigation.

Original article source: http://aurn.com/jury-begins-deliberation-paul-manafort-trial/ | Article may or may not reflect the views of KLEK 102.5 FM or The Voice of Arkansas Minority Advocacy Council 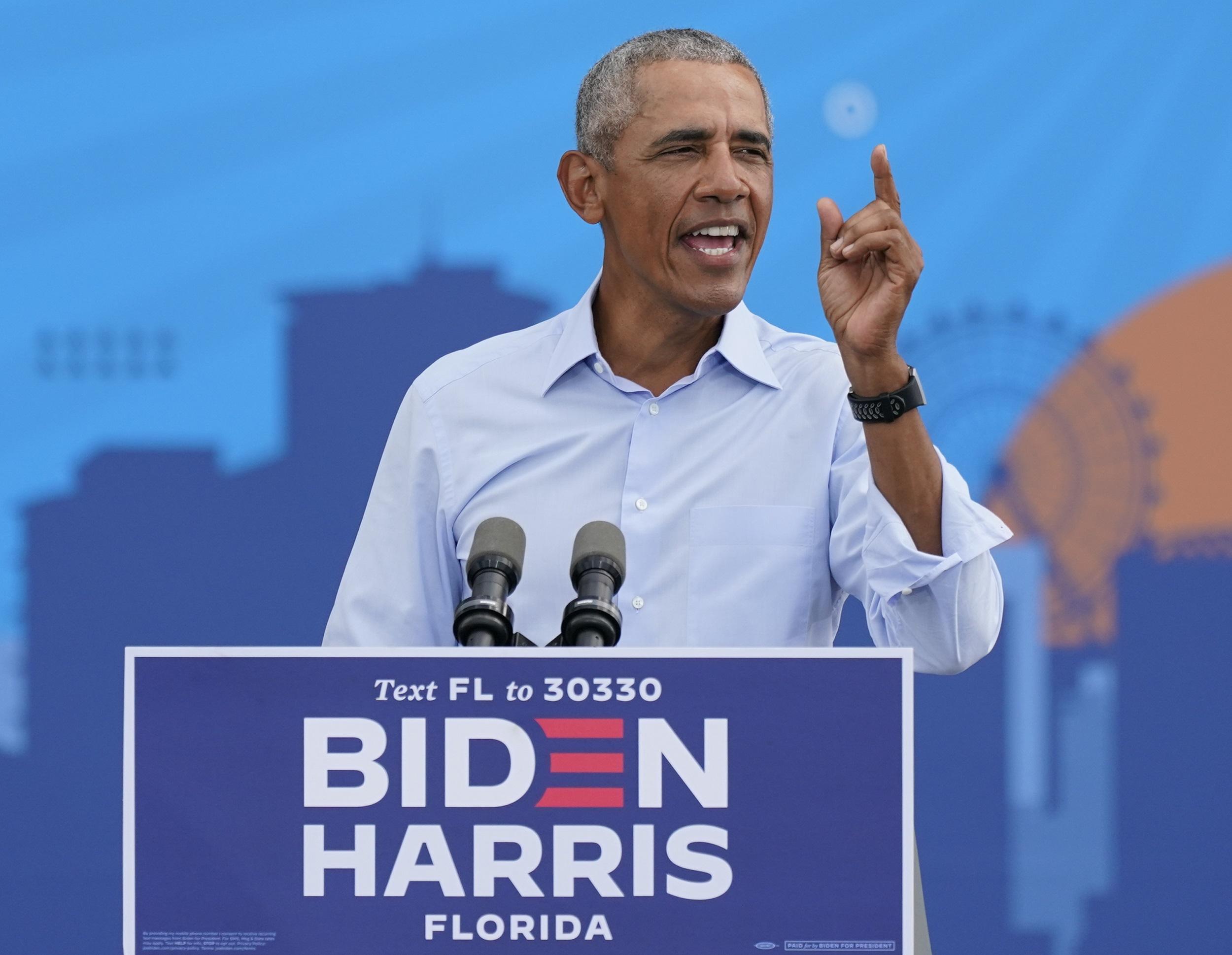 Obama Goes in on Trump at Florida Campaign Stop 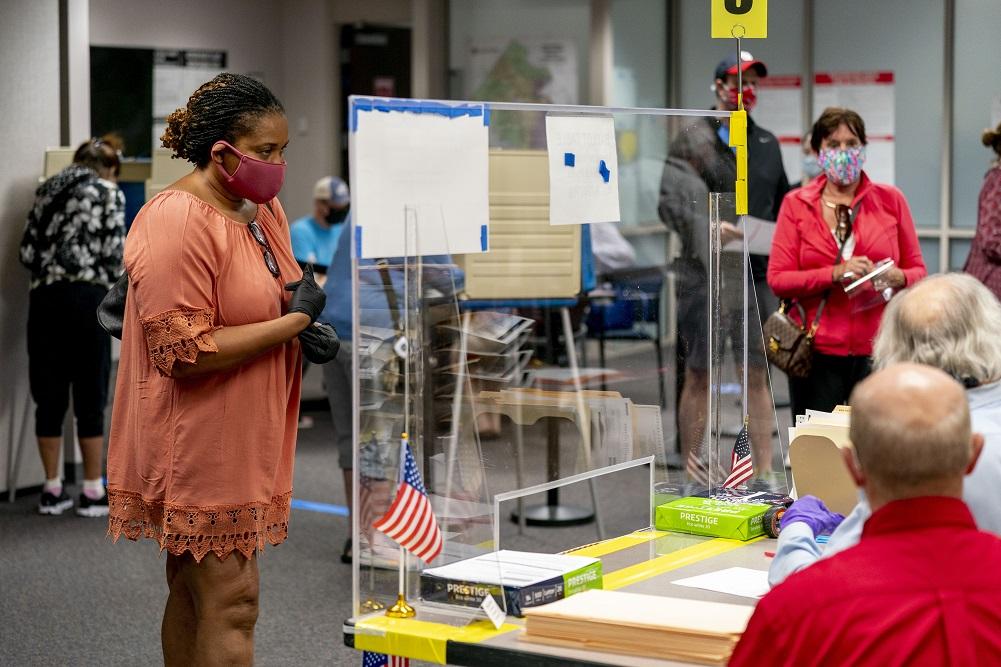 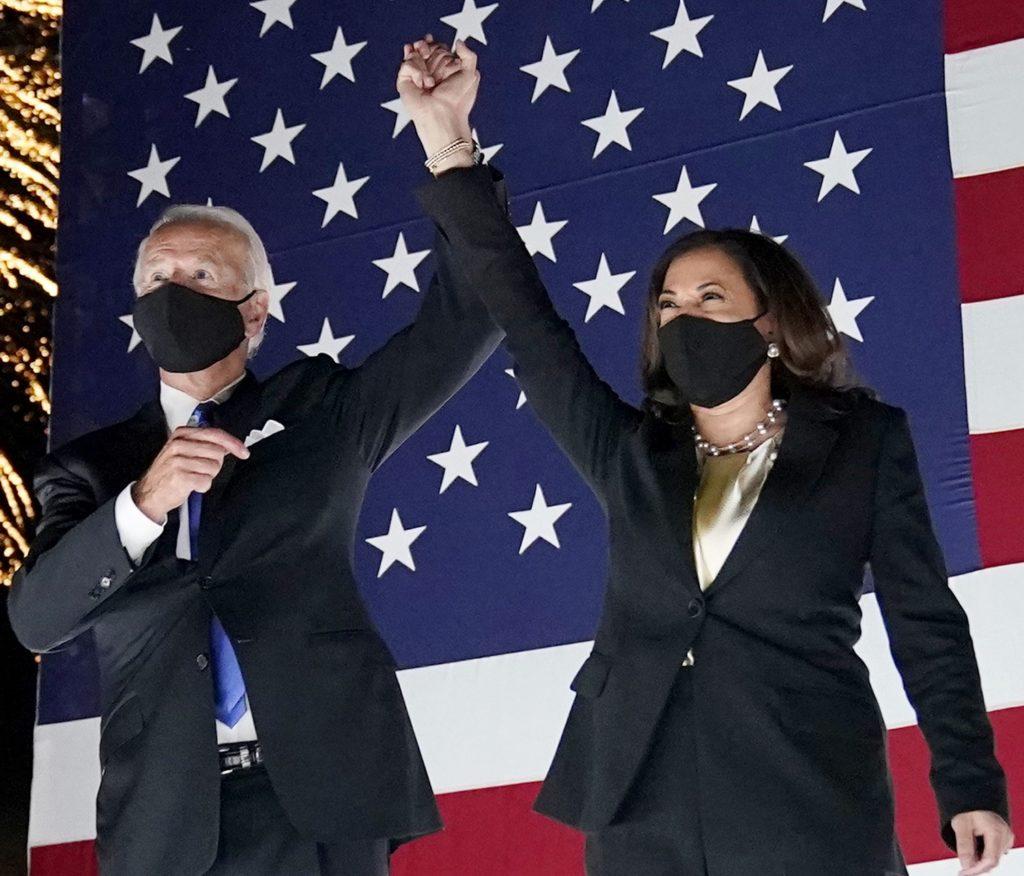 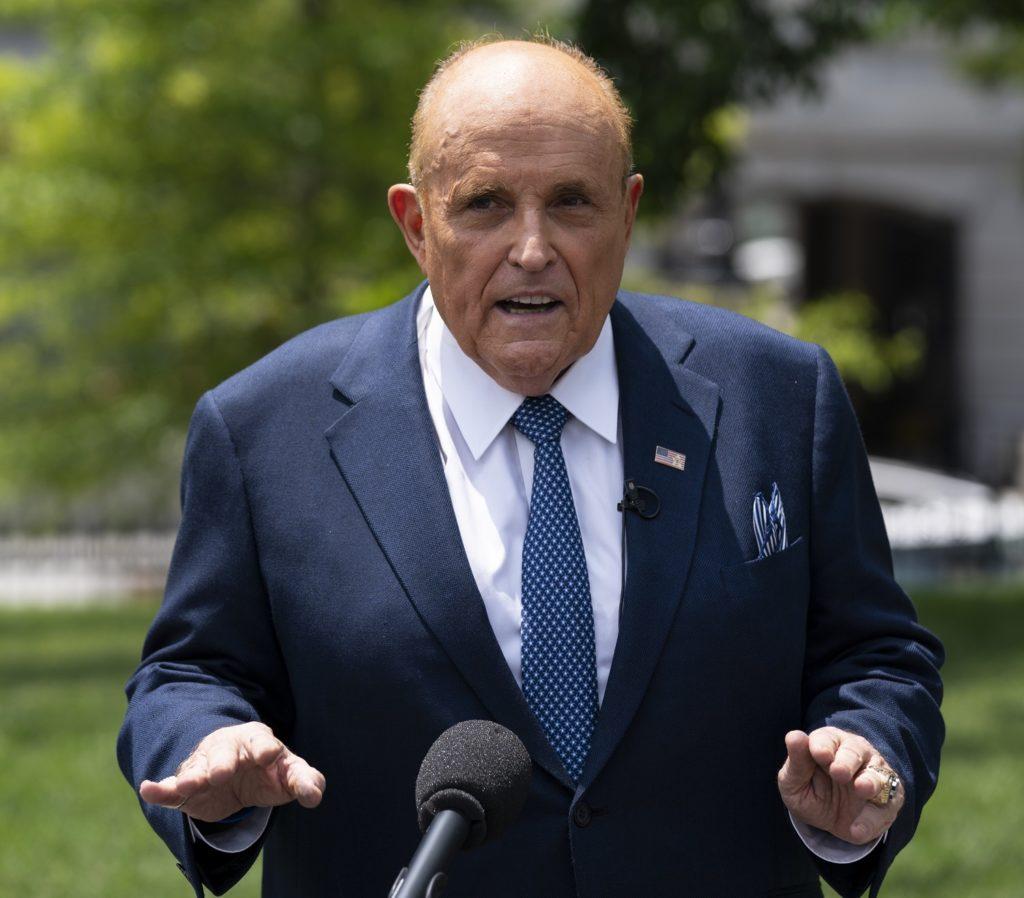 Giuliani Pushes Back on Allegation of Russian Bounties on US Soldiers

Advisor to President Trump and former New York City Mayor was at the White House today, taking questions from the media, especially about allegations of Russian bounties on US soldiers Read more