JONESBORO, Ark. (10/31/19) – For the second time this season, Arkansas State men’s golfer Julien Sale has been named the Sun Belt Conference Golfer of the Week, the league office announced Thursday.

Sale registered his second-straight top-three finish as he placed third at the Steelwood Collegiate Invitational that wrapped up on Sunday. He carded a final round 66 (-6), the lowest score on the day. Sale helped guide A-State to a second-place team finish as the Red Wolves closed the fall portion of the schedule at 56-10-2 overall, finishing inside the top-five in all five tournaments.

A-State resumes the 2019-20 season with its spring opener set for Feb. 23-25 at the Border Olympics in Laredo, Texas. For the latest on A-State men’s golf, follow on Twitter (@AStateMGolf), Facebook (/AStateGolf) and Instagram (astatemensgolf).

Original article source: http://www.astateredwolves.com//ViewArticle.dbml?DB_OEM_ID=7200&ATCLID=211815336 | Article may or may not reflect the views of KLEK 102.5 FM or The Voice of Arkansas Minority Advocacy Council 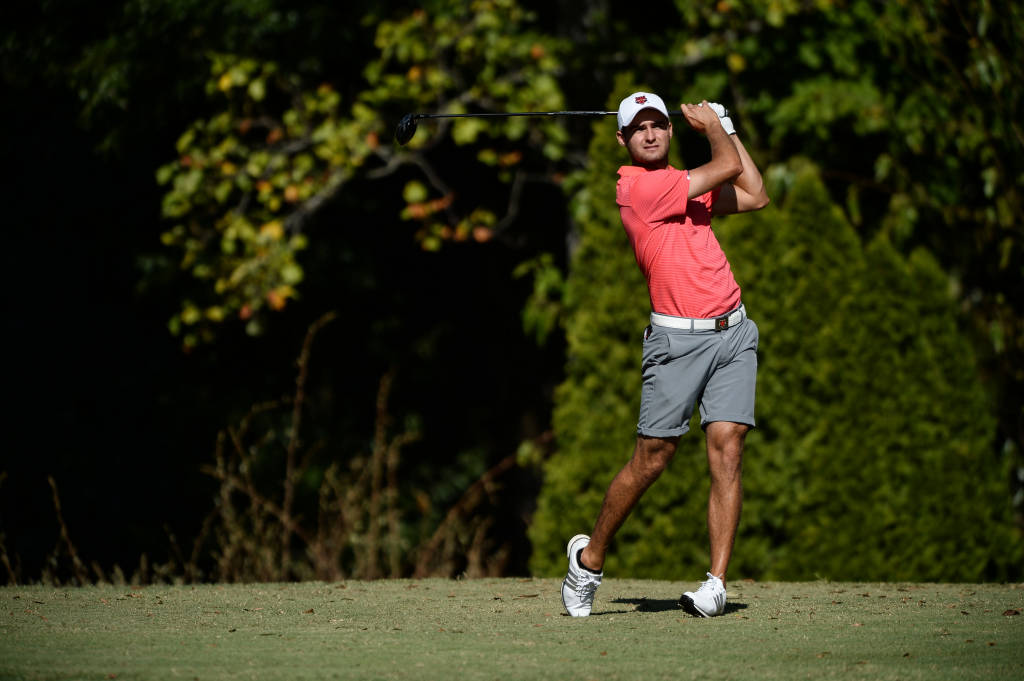