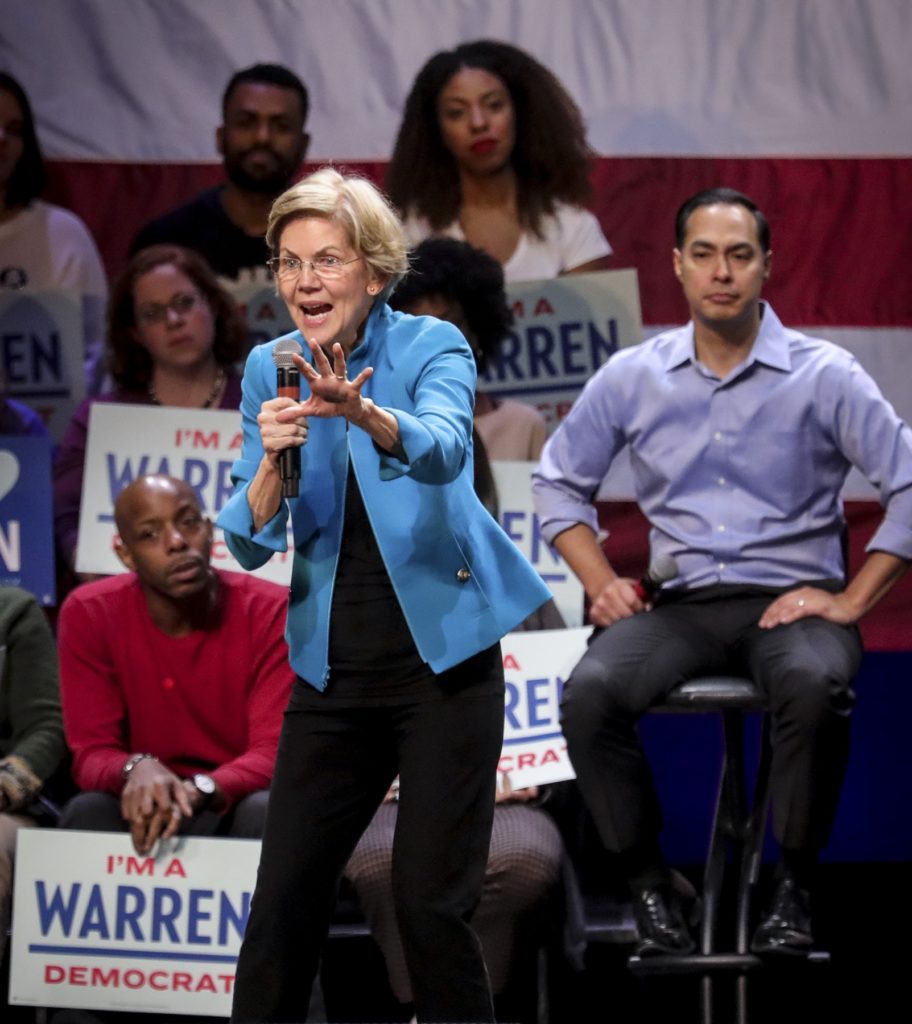 Julian Castro ended his presidential campaign but he is still pushing for Democrats to win against Donald Trump in the general election. Castro believes the Democrats best chance is through Elizabeth Warren. More from White House Correspondent April Ryan.

Elizabeth and I share a vision of America where everyone counts. An America where people⁠—not the wealthy or well-connected⁠—are put first. I’m proud to join her in the fight for big, structural change. pic.twitter.com/xDvMEKqpF3

If we want to usher in real change in this country, we can’t afford to leave anyone out.

In small towns and big cities, @ewarren is inspiring the kind of coalition we need to win—and I’m proud to endorse her for president. pic.twitter.com/uVW0uXLJAo

Original article source: http://aurn.com/julian-castro-speaks-with-april-ryan/ | Article may or may not reflect the views of KLEK 102.5 FM or The Voice of Arkansas Minority Advocacy Council