Is Democracy On the Rise in Zimbabwe?
0 Comments 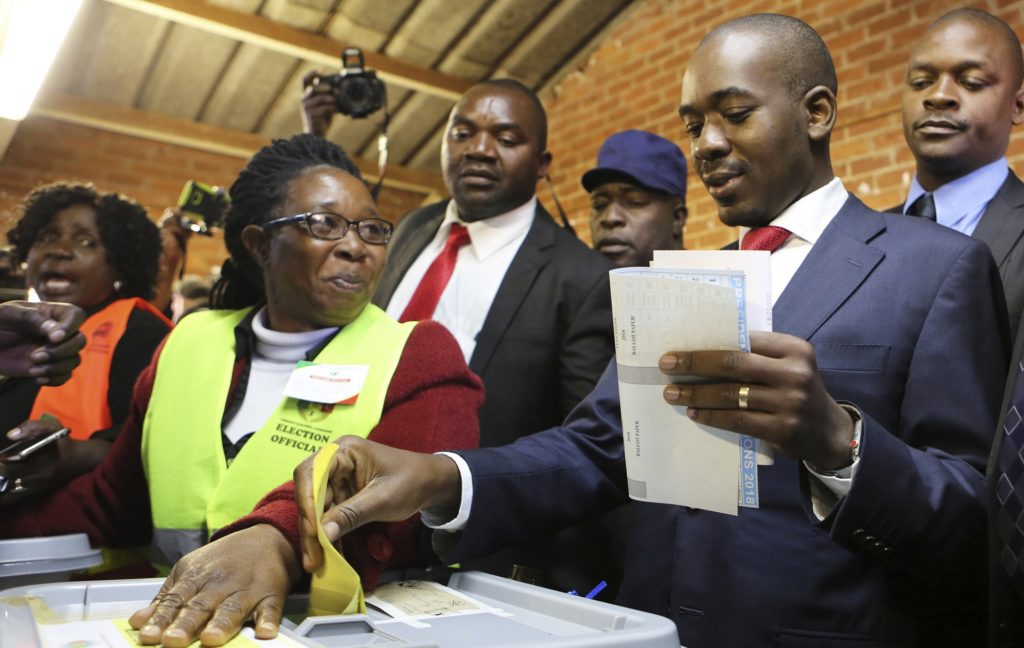 Zimbabwe’s main opposition leader Nelson Chamisa casts his vote at a polling station in Harare, Zimbabwe, Monday, July 30, 2018. Zimbabwe votes in an election that could, if deemed credible, tilt the country toward recovery after years of economic collapse and repression under former leader Robert Mugabe. (AP Photo/Tsvangirayi Mukwazhi)

With hope and pride, millions of Zimbabweans voted peacefully Monday in an election that many believe is their best chance to escape the toxic politics and dead-end economics of the era of Robert Mugabe, who wasn’t on the ballot for the first time in the nation’s nearly four-decade history. But opposition activists used to the violence, intimidation and vote-tampering that marred elections under Mugabe called for vigilance against same kind of skullduggery this time around. Western monitors noted some problems at polling stations, but said it wasn’t yet clear whether they reflected a deliberate effort to manipulate the elections.

“They may be peaceful,  but we don’t know how credible they are,” said 51-year-old Classified Chivese, a voter who, like many Zimbabweans, is unemployed.

Zimbabwe’s political climate has opened up since 94-year-old Mugabe, who once said he would rule for life, resigned in November after a military takeover and ruling party move to impeach him. Throngs celebrated the removal of Mugabe, in power since independence from white minority rule in 1980, but many Zimbabweans view Monday’s election as an equally important milestone.

More than 5.5 million people were registered to vote in an election featuring a record more than 20 presidential candidates and nearly 130 political parties vying for parliamentary seats. If no presidential candidate wins more than 50 percent of the vote, a runoff will be held Sept. 8. The two main contenders were 75-year-old President Emmerson Mnangagwa, a former deputy president and longtime enforcer for Mugabe who has reinvented himself as a candidate for change; and 40-year-old Nelson Chamisa, a lawyer and pastor who became head of the main opposition party a few months ago after the death of its leader, Morgan Tsvangirai.

After polls closed at 7 p.m. and vote-counting began, Mnangagwa appealed to Zimbabweans to be patient and wait for the Zimbabwe Electoral Commission to announce results. The final, official tally is expected within five days.

Original article source: http://aurn.com/democracy-rise-zimbabwe/ | Article may or may not reflect the views of KLEK 102.5 FM or The Voice of Arkansas Minority Advocacy Council 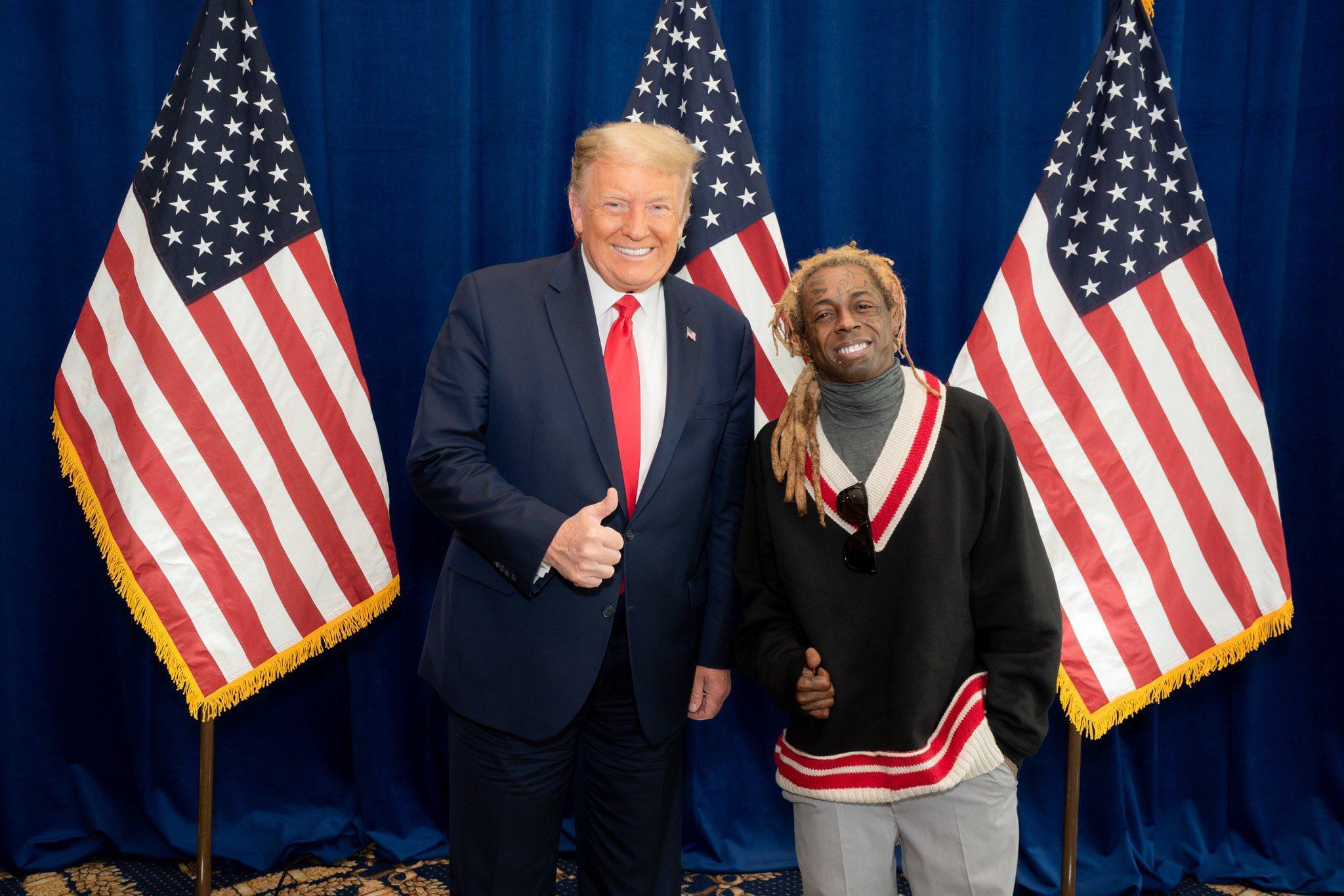