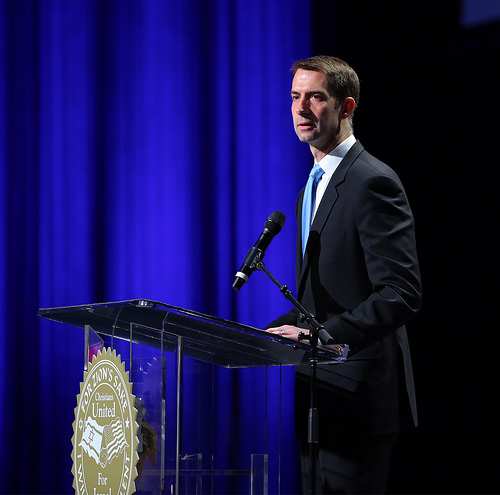 Washington, D.C. — Earlier today, the United Nations’ International Court of Justice (ICJ) told the United States to lift some sanctions on Iran, including those that affect imports of goods and services linked to civil aviation. Immediately following the court order, Secretary of State Mike Pompeo announced that the United States would be withdrawing from the 1955 Treaty of Amity with Iran, the treaty Iran used to justify its case at the ICJ.

“If Tehran wants access to additional parts and equipment for civil aviation, it should use its domestic fleet for carrying civilian passengers instead of munitions and troops to support its allies in Syria. Iran’s case is baseless, and I applaud Secretary Pompeo’s decision to withdraw the United States from such an outdated agreement.” 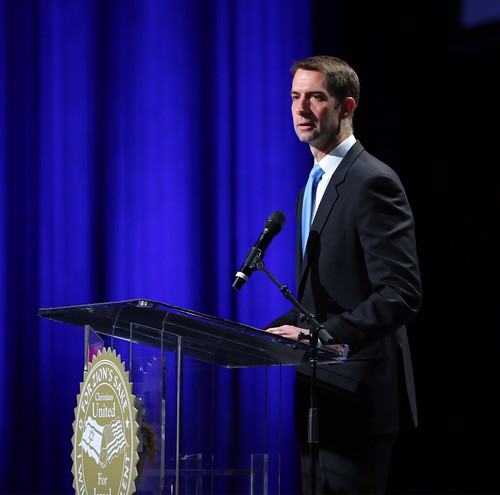 Original article source: http://www.cotton.senate.gov?p=press_release&id=1010 | Article may or may not reflect the views of KLEK 102.5 FM or The Voice of Arkansas Minority Advocacy Council