Joyfest is coming Saturday, December 5 to Downtown Jonesboro! Get all the information you need on this year's event by "liking" the Downtown Jonesboro JoyFest page at https://www.facebook.com/DowntownJonesboroJoyFest/ Original article Read more 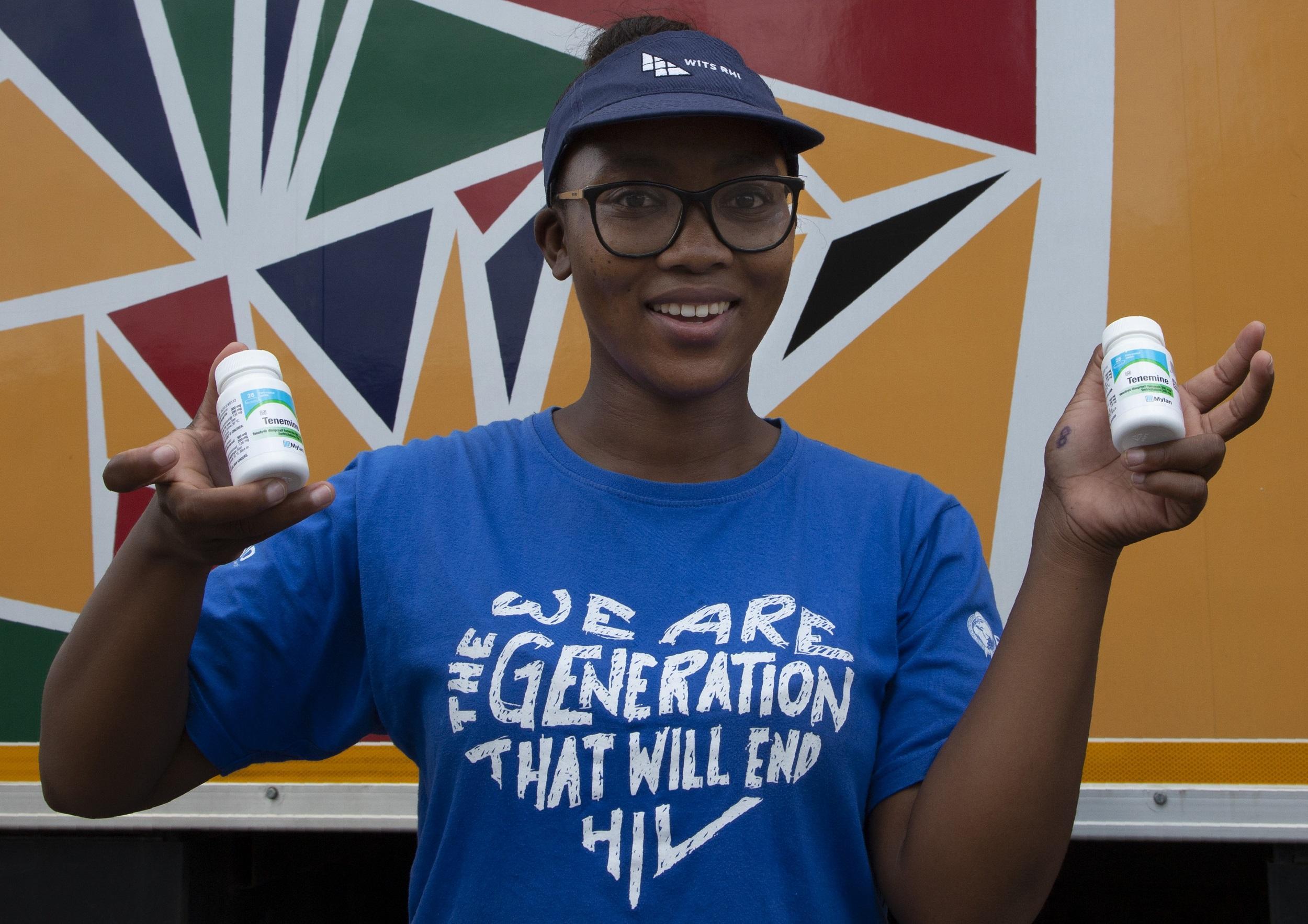 Today is World AIDS Day, which began in 1988. This day is dedicated toraising awareness of the AIDS pandemic caused by the spread of HIVinfection and mourning those who have Read more