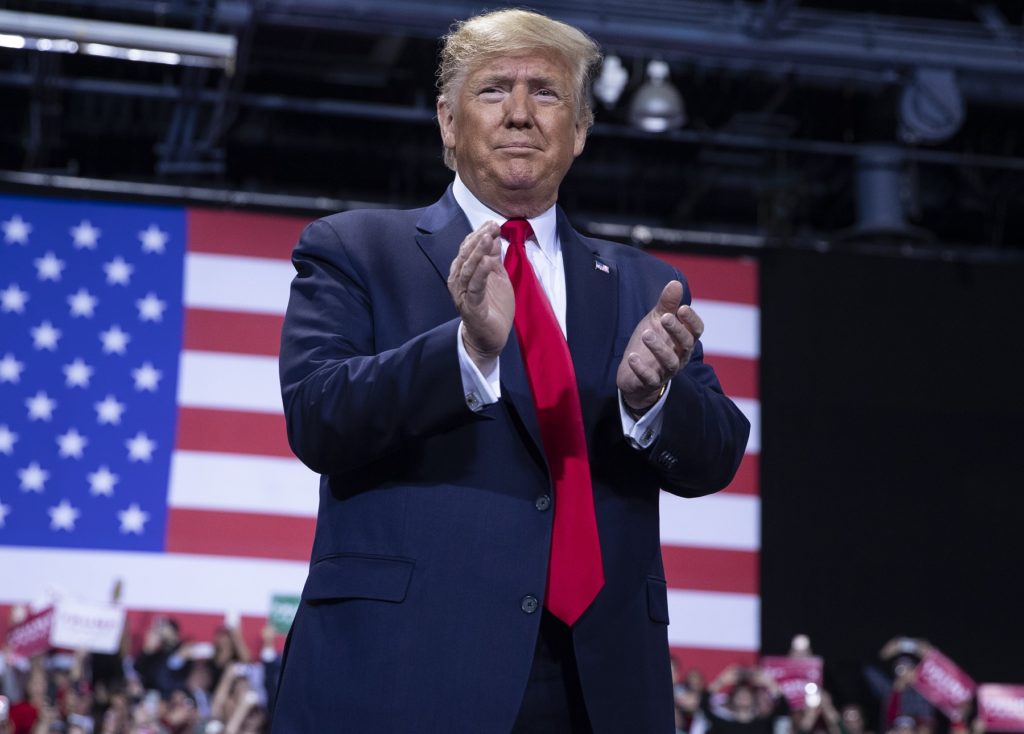 While it is official that the 45th President of the United States, Donald J. Trump has been impeached, the day after continues to prove that there are deep political battles that continue to rage.

The next step in the process is a trial in the Senate. However, House Democrats have indicated they may delay sending the articles to the Senate. House Speaker Nancy Pelosi (D-CA) has asked Senate Majority Leader Mitch McConnell (R-KY) for fairness in the process.

Meanwhile, President Trump took to the stage during a campaign rally in Michigan on Tuesday to declare his innocence, continuing to express his disapproval of the impeachment process so far on Twitter.

I got Impeached last night without one Republican vote being cast with the Do Nothing Dems on their continuation of the greatest Witch Hunt in American history. Now the Do Nothing Party want to Do Nothing with the Articles & not deliver them to the Senate, but it’s Senate’s call!

Original article source: http://aurn.com/house-impeaches-trump/ | Article may or may not reflect the views of KLEK 102.5 FM or The Voice of Arkansas Minority Advocacy Council