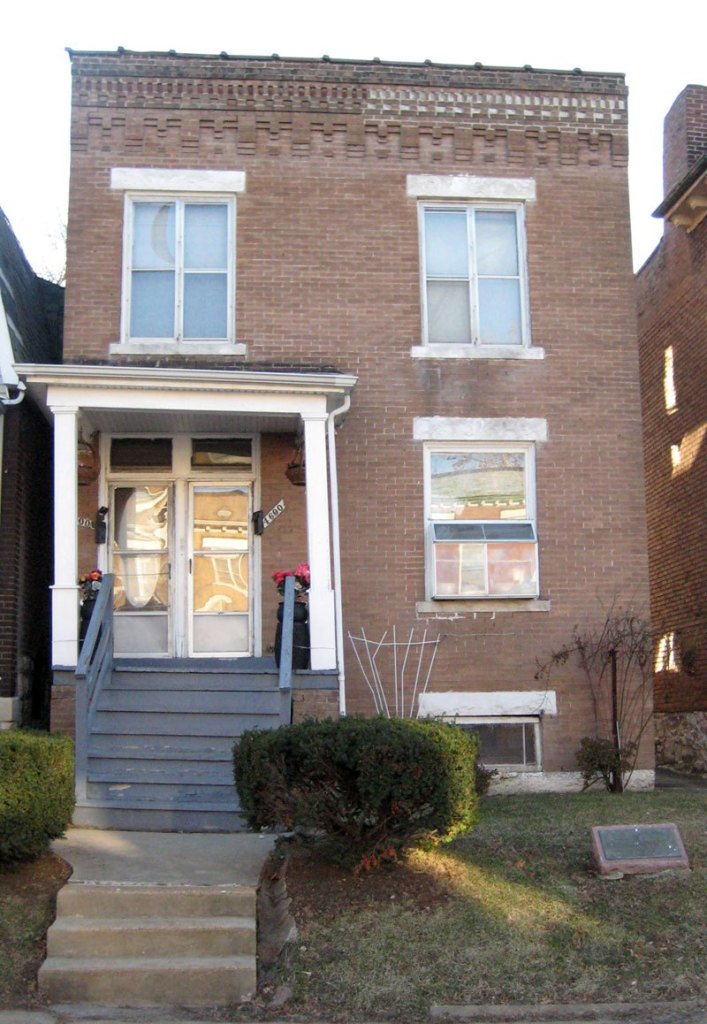 The U.S. Civil Rights Trail, created by legislation written by Clay, aims to preserve significant places that had critical roles in the civil rights movement in the United States.

The Shelley House was at the center of the U.S. Supreme Court decision (Shelley v. Kraemer) which struck down restrictive racial covenants in housing in 1948. The nationally impactful decision pitted J.D. and Ethel Shelley, a black couple who wanted to buy the house, against Louis and Fern Kraemer, white neighbors who tried to keep them out.

Original article source: https://goodblacknews.org/2019/05/25/historic-shelley-house-in-st-louis-gets-official-recognition-on-new-u-s-civil-rights-trail/ | Article may or may not reflect the views of KLEK 102.5 FM or The Voice of Arkansas Minority Advocacy Council