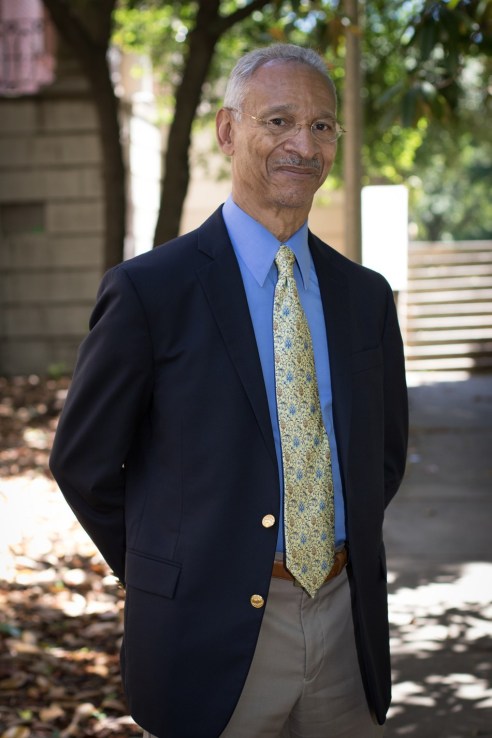 The Pritzker Literature Award—which includes a gold medallion, citation, and $100,000 honorarium—recognizes and honors the contributions of a living author for a body of work dedicated to enriching the understanding of military history and affairs. Morrow received the award at a ceremony in Chicago earlier this month.

“I am truly honored to accept the 2019 Pritzker Military Museum & Library Literature Award for Lifetime Achievement in Military Writing,” said Morrow. “Receiving the award after nearly fifty years of historical writing, teaching, and consulting constitutes the ultimate affirmation of my career as a scholar of the history of modern war and society.”

Author or co-author of 8 publications, Morrow is an accomplished military historian and respected professor. His work includes The Great War: An Imperial History, The Great War in the Air, Harlem’s Rattlers and the Great War (co-authored with Jeffrey T. Sammons) and German Airpower in World War I, among others. He has gained recognition for his ability to demonstrate how the past and the present intertwine inextricably.

Professor Morrow is a 1966 graduate of Swarthmore College, where he majored in history. He earned a Ph.D. in modern European history from the University of Pennsylvania.

In 1971 Morrow became the first African American faculty member in the College of Arts and Sciences at the University of Tennessee, Knoxville. He joined the faculty of the University of Georgia in 1988 as Franklin Professor, and in 1991 was named chair of the history department.

In addition to serving as the Franklin Professor and Chair of the History Department at University of Georgia, Morrow has also taught at the National War College, the Air War College, and the U.S. Military Academy at West Point.

He has most recently served on the History Advisory Committee of the Department of the Army, the Dwight D. Eisenhower Memorial Commission’s Legacy Committee, and theFirst Flight Centennial Federal Advisory Board.

The Pritzker Literature Award is sponsored by the Pritzker Military Foundation. To learn more, visit www.pritzkermilitary.org.

Original article source: https://goodblacknews.org/2019/11/21/historian-and-author-john-morrow-is-1st-african-american-to-win-prestigious-award-for-military-writing/ | Article may or may not reflect the views of KLEK 102.5 FM or The Voice of Arkansas Minority Advocacy Council 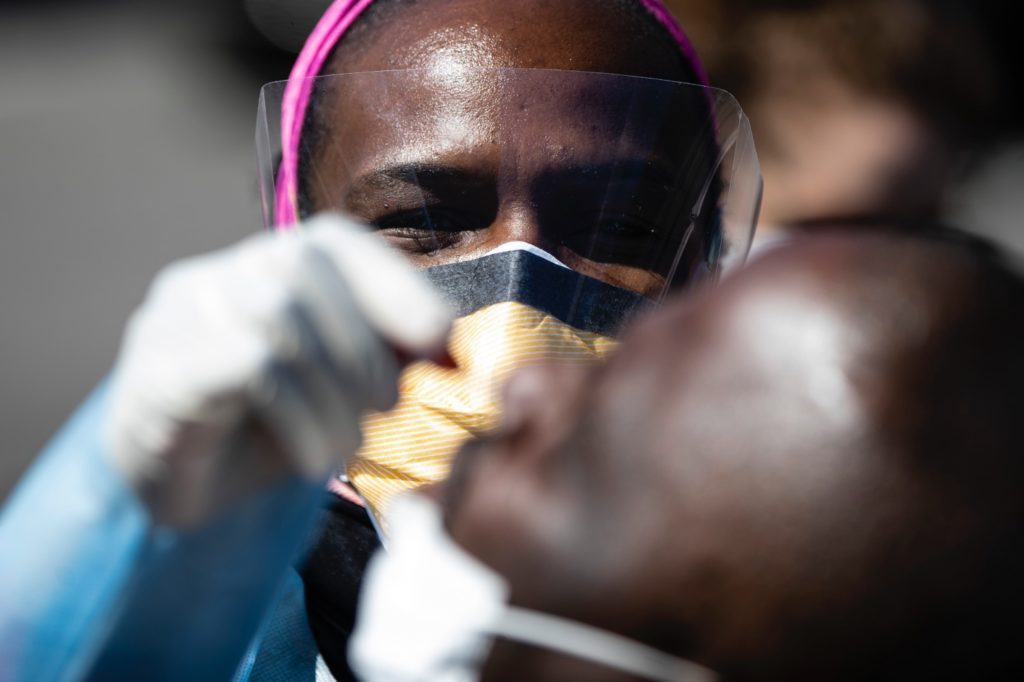 Even in a pandemic with messages encouraging solidarity and compassion, racism rears its ugly head. Race as it relates to the disproportionate number of Americans contracting and dying from COVID-19, Read more 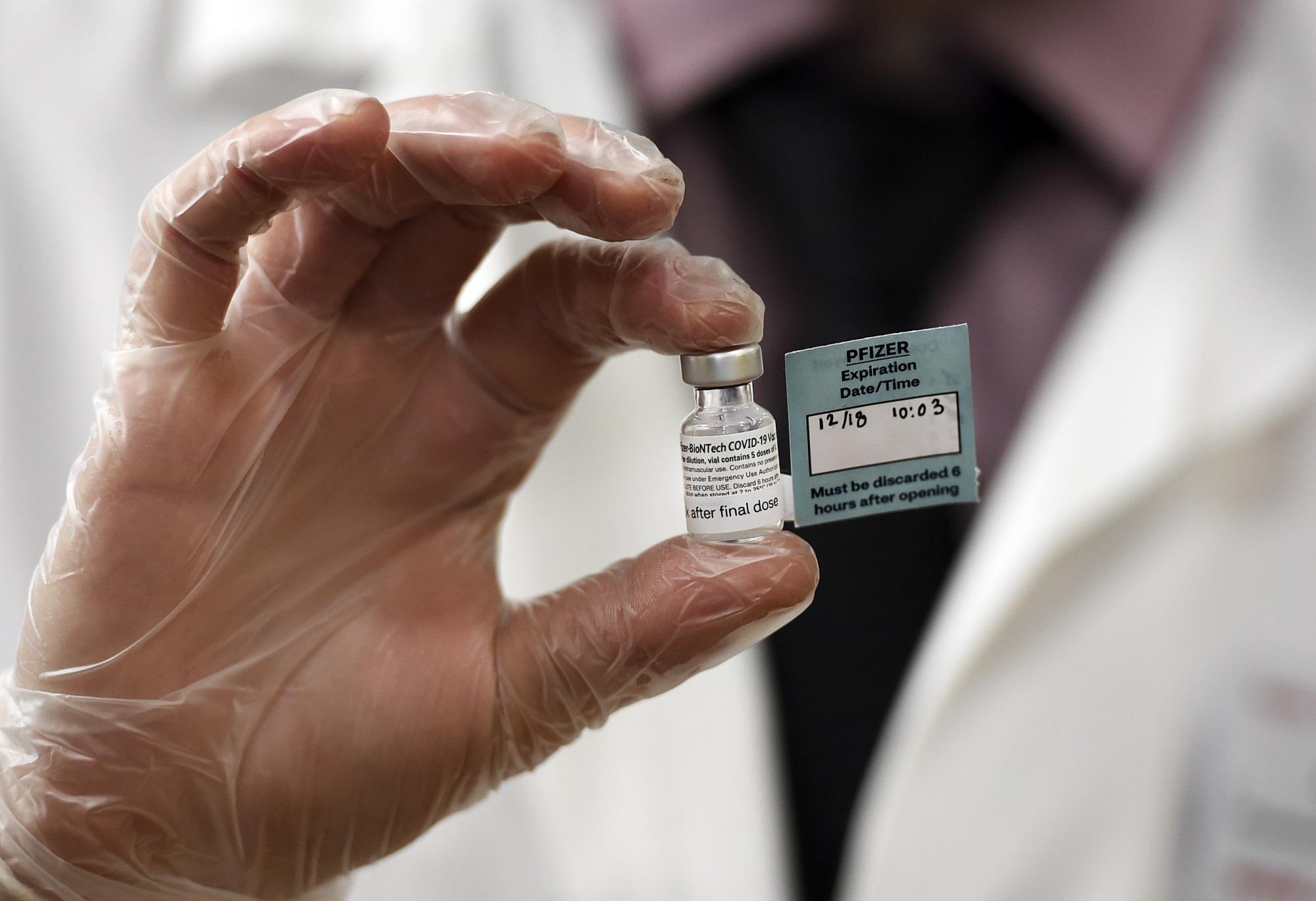