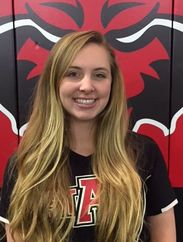 Hinson, a senior from Vilonia, was a key player in A-State’s runner-up finish in the two-day event. Playing in all four games, she went 11 for 16 with four doubles and a crucial home run that tied the game in the sixth inning of the elimination game against Kansas State.

The 5-8 righthander is a two-time NCSA All-America pick in 2017 and 2018. She helped her team win the national title in 2017 and the Red Wolves finished second overall last year.

Hinson has also been named to the Arkansas State Chancellor’s List since enrolling in school.

The Red Wolves earned the chance to make its seventh straight appearance in the NCSA World Series, Thursday through Sunday, May 16-19, in Columbus, Ga.

Original article source: http://www.astate.edu/news/hinson-earns-player-of-week-honors-after-softball-regionals | Article may or may not reflect the views of KLEK 102.5 FM or The Voice of Arkansas Minority Advocacy Council 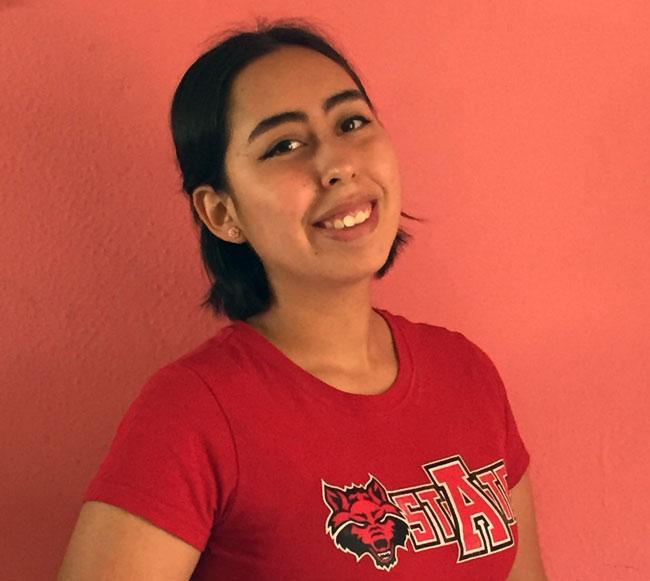