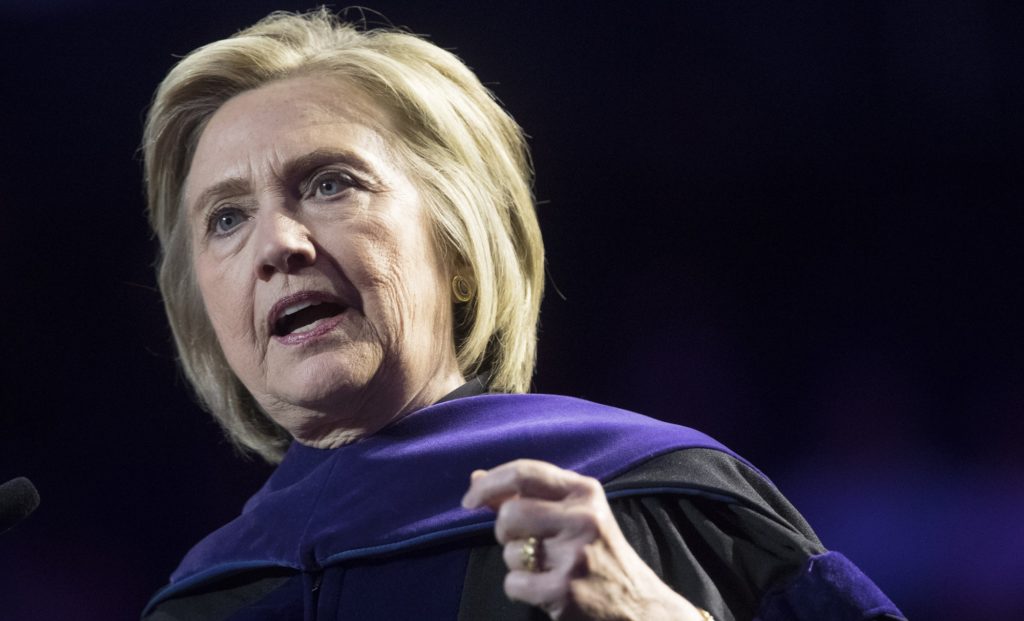 Movement on the impeachment inquiry continues and a supporter of the effort is former Democratic Presidential Candidate Hillary Clinton. Secretary Clinton is perplexed by Republicans who are intimidated and sheepish and not participating in the impeachment effort as they did in the 70’s with then President Richard Nixon.

Original article source: http://aurn.com/hillary-clinton-on-sheepish-gop-attitude-towards-impeachment-process/ | Article may or may not reflect the views of KLEK 102.5 FM or The Voice of Arkansas Minority Advocacy Council 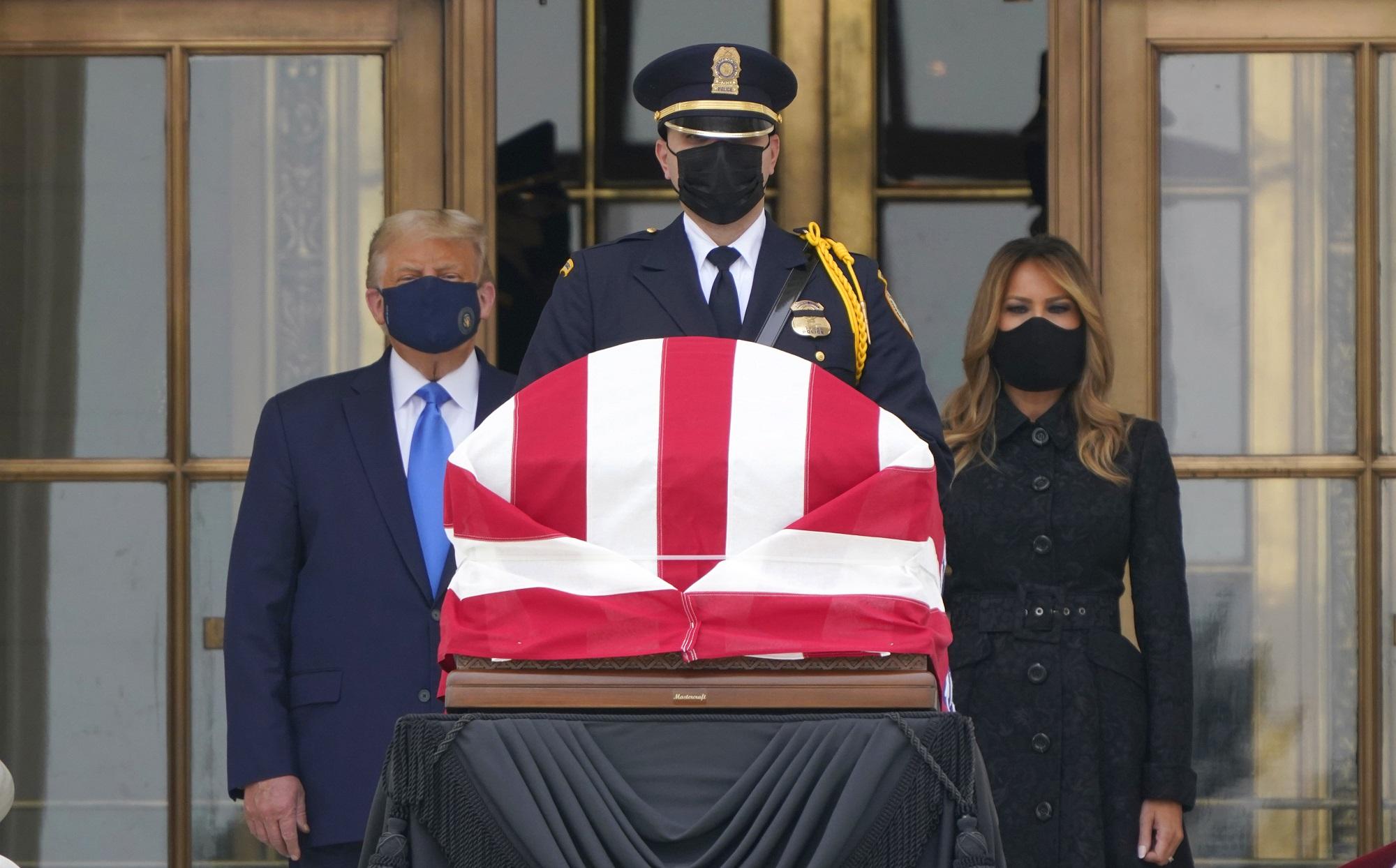 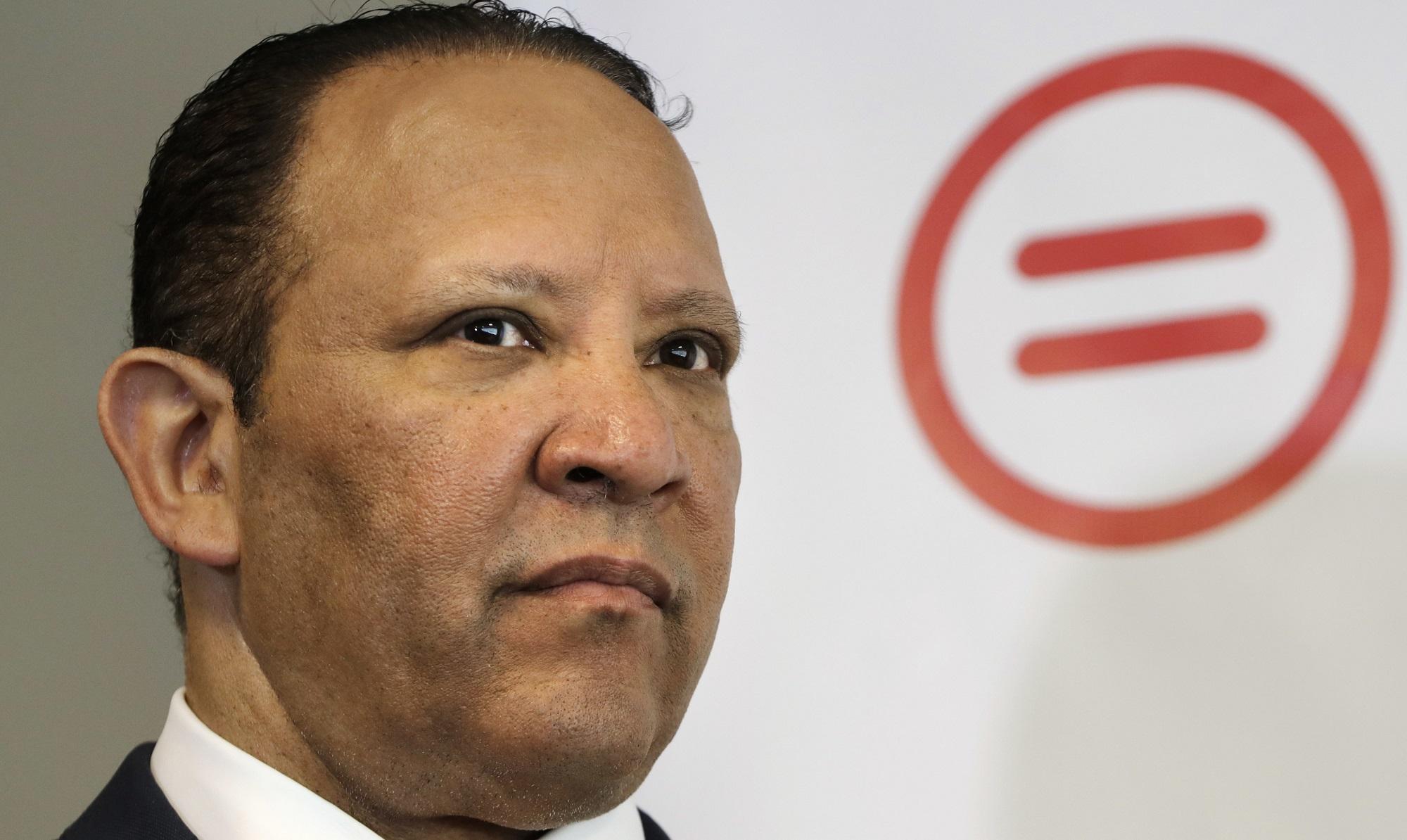 Americans are required to fill out the Census forms by September 30th, earlier than in past decades. Changes at the US Post Office are causing issues of voter suppression for Read more