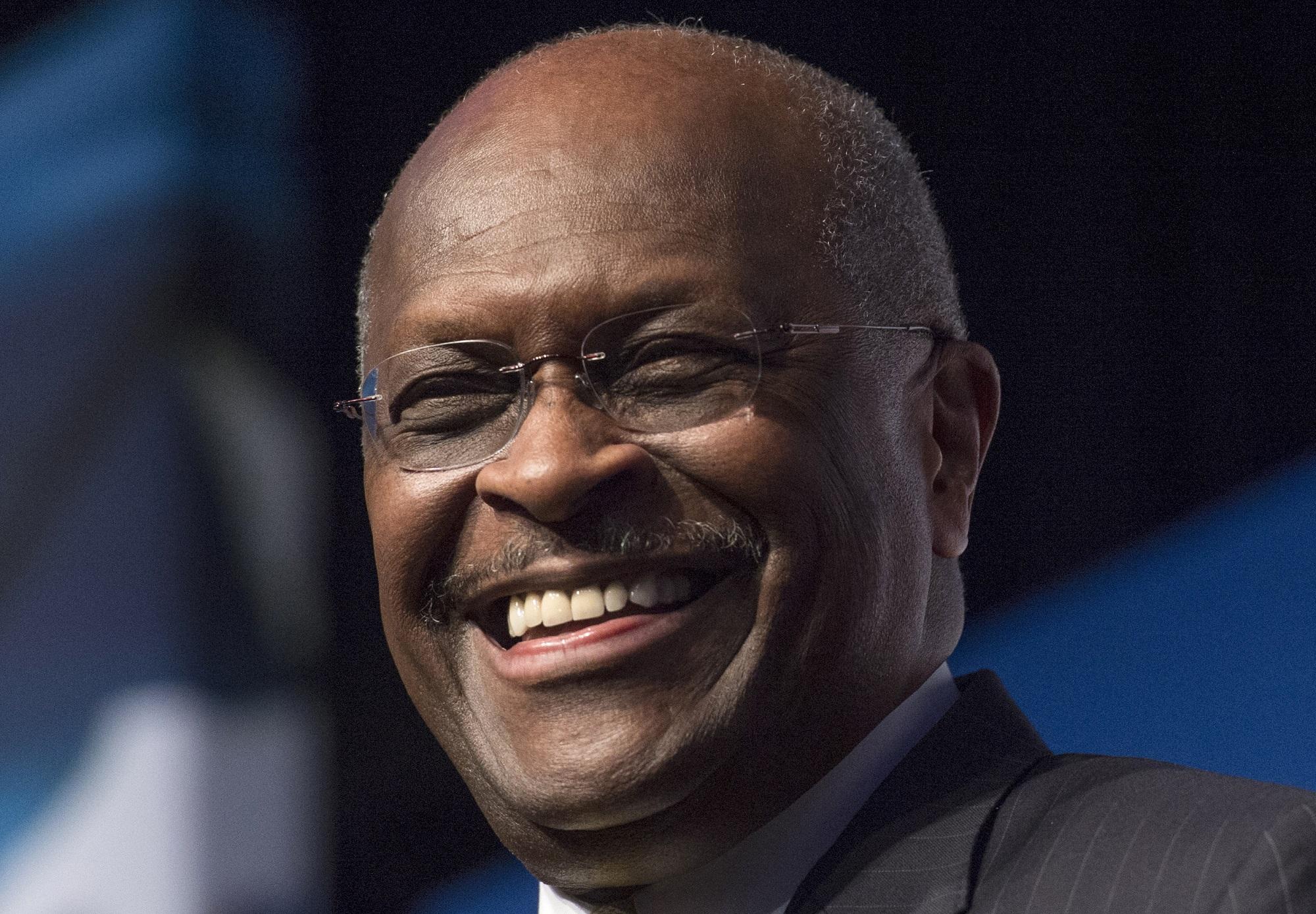 Businessman and former presidential candidate Herman Cain has passed at 74 due to COVID. Cain entered the hospital in recent weeks following an appearance at President Trump’s Tulsa rally where he flouted masks and social distancing as coronavirus cases in Oklahoma were spiking.

April Ryan spoke with former US Ambassador to the UN and National Security Adviser Susan Rice about what American can expect in the coming weeks and months, as cases and deaths continue to rise. More than 150,000 Americans have died with four million confirmed US cases.

Original article source: http://aurn.com/herman-cain-passes-from-covid-19/ | Article may or may not reflect the views of KLEK 102.5 FM or The Voice of Arkansas Minority Advocacy Council 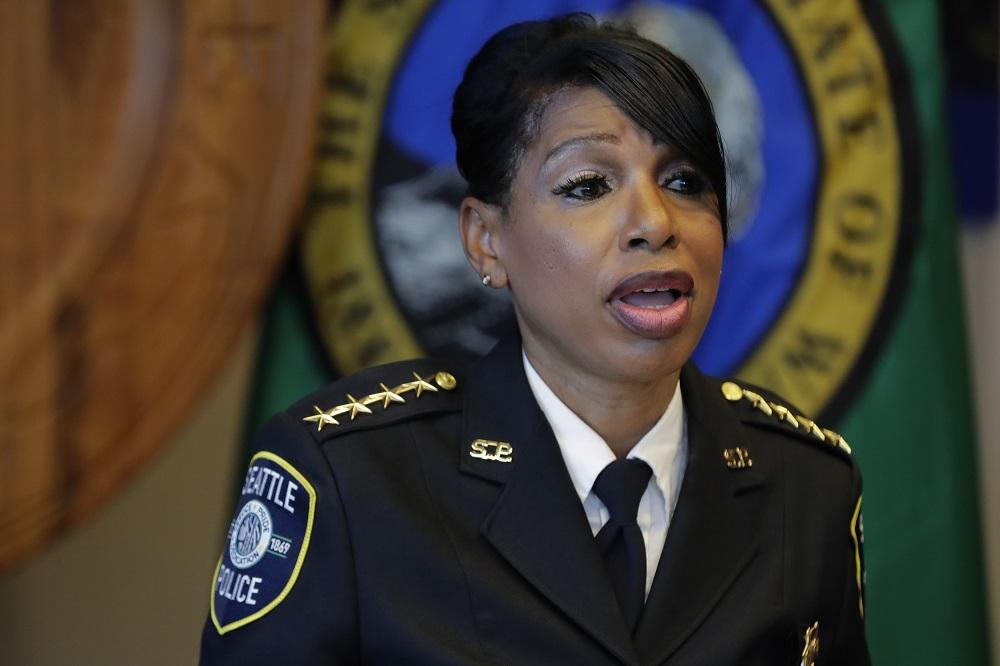 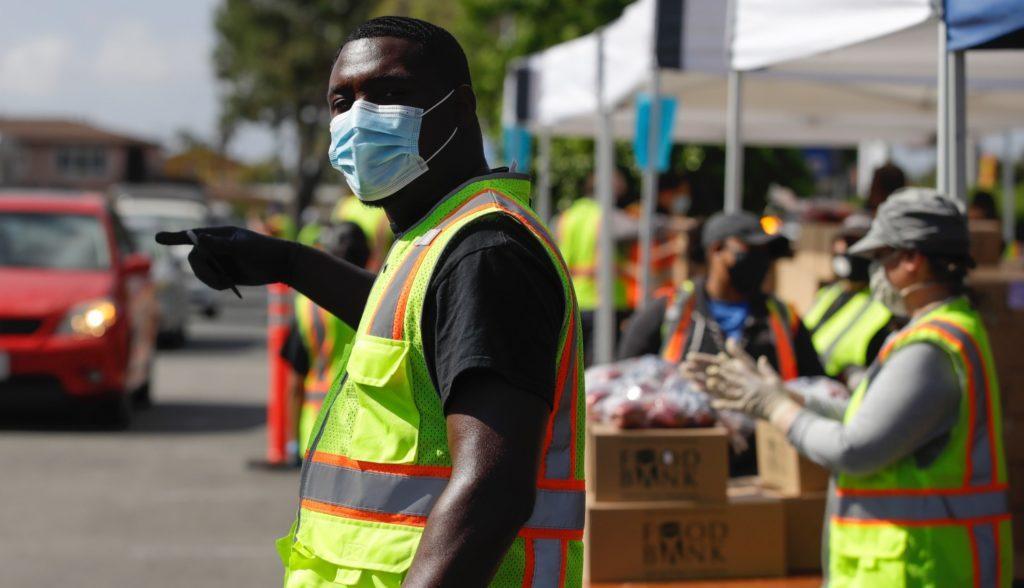 Dijon Barnes direct traffic while volunteering at a food distribution center Friday, May 15, 2020, in Compton, Calif. Unemployment figures continue to rise and more Americans are relying on food Read more 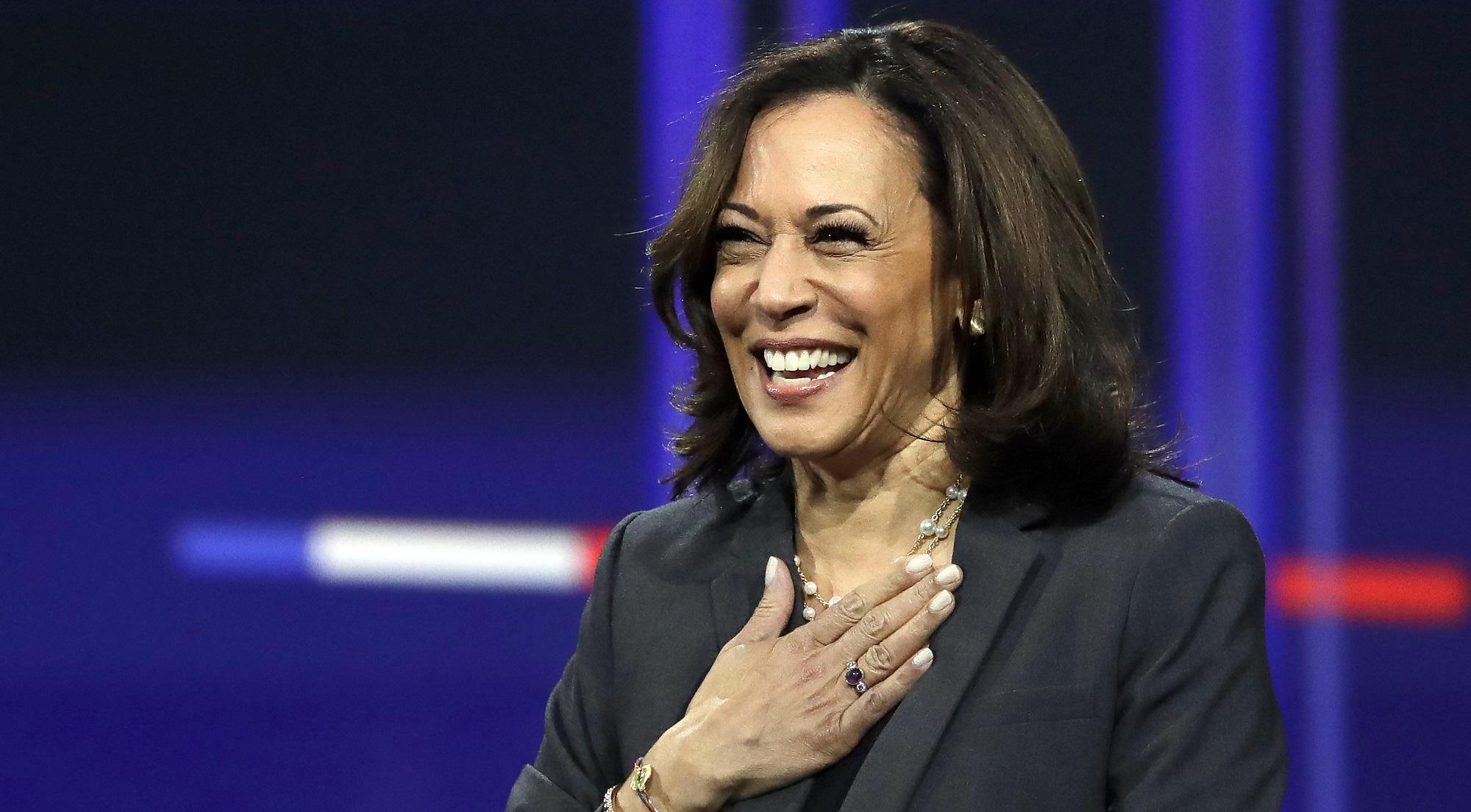 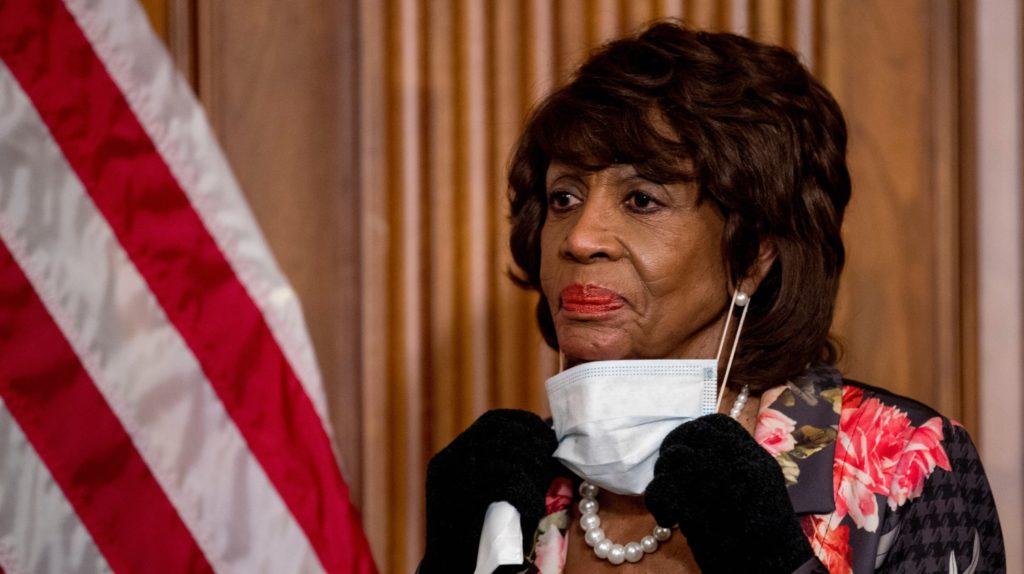 Maxine Waters: We Are Going to Have a Black Woman VP

Veepstakes continues for the Biden campaign and Elizabeth Warren so far has raised the most money for the former Vice President. According to Politico she’s brought in $7.7 million dollars. In a Read more