In efforts to further research about diseases that disproportionately affect the Black community, the Morehouse School of Medicine, Meharry Medical College in Tennessee, and the University of Zambia have joined forces to create an international exchange program, ABC News reported.

During the program—which is slated to begin this fall—students will delve into the causes of the diseases, conduct research surrounding why they are prevalent amongst individuals from underserved communities, and develop strategies for prevention, the news outlet writes. Amongst the diseases that will be studied are HIV & AIDS, diabetes, cancer, HPV, malnutrition and other infectious illnesses.

“We are thrilled to have formed this partnership with the University of Zambia alongside Meharry Medical College,” Dr. Valerie Montgomery Rice, President and Dean of Morehouse said in a statement. “This agreement between three like-minded organizations promises to accelerate treatment and care options for AIDS, diabetes, cancer and other disease states that plague the people of America and Africa. By collaborating more closely we can impact more fully the lives of the people we serve.”

Professor Luke Mumba, Vice Chancellor, University of Zambia, called the partnership historic and believes that the collaborative effort will lead to medical breakthroughs and contribute to shaping the future of healthcare. Dr. James E.K. Hildreth, President of Meharry Medical College says that the exchange program is exemplary of the need to make an impact in underserved communities around the world. According to the news outlet, the program is an extension of an initiative launched by Morehouse and Meharry in 2015.

Several historically Black colleges and universities have been dedicated to addressing racial health disparities. In February, Tuskegee University was awarded an $8.5 million grant to go towards exploring why African Americans are affected by diseases at a higher rate than individuals from other racial backgrounds. 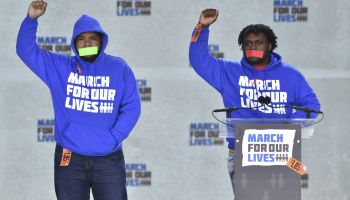 Original article source: https://newsone.com/3792793/morehouse-college-meharry-medical-college-disease-prevention-research/ | Article may or may not reflect the views of KLEK 102.5 FM or The Voice of Arkansas Minority Advocacy Council 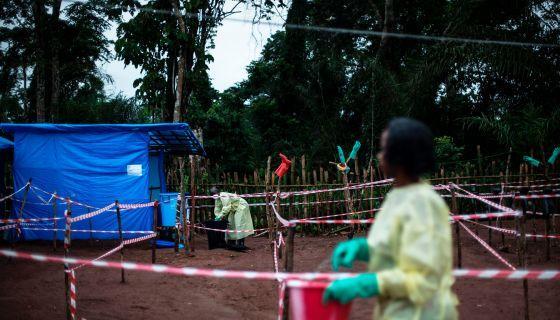 NewsOne Featured Video The latest Ebola outbreak in the Democratic Republic Of Congo has affected the lives of more than one million people. The World Health Organization (WHO) has not Read more 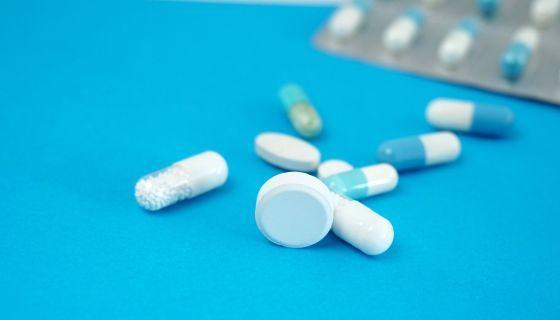 NewsOne Featured Video African Americans could have further access to a ground-breaking treatment in the future to prevent contracting HIV. The treatment, known as Truvada for PrEP, is stopping the Read more

NewsOne Featured Video In an effort to encourage to low-income Detroit, Mich.,  mothers to breastfeed, an Oregon company has teamed with the Clinton Global Initiative to buy their breast milk Read more