(Photo from “Bruised” via TIFF)

According to Variety.com, Academy Award-winning actress Halle Berry landed a $20 million distribution deal from Netflix for her directorial debut of “Bruised.”

Berry’s “Bruised,” still in the process of completion, is screening on Saturday at the Toronto Film Festival (virtually, of course). Berry also stars in the dramatic feature about “a washed-up MMA fighter struggling for redemption as both an athlete and a mother.”

As of yet there is no set release date for when the movie will appear on the streaming service.

Original article source: https://goodblacknews.org/2020/09/11/halle-berry-sells-her-directoral-debut-bruised-to-netflix-for-20-million/ | Article may or may not reflect the views of KLEK 102.5 FM or The Voice of Arkansas Minority Advocacy Council 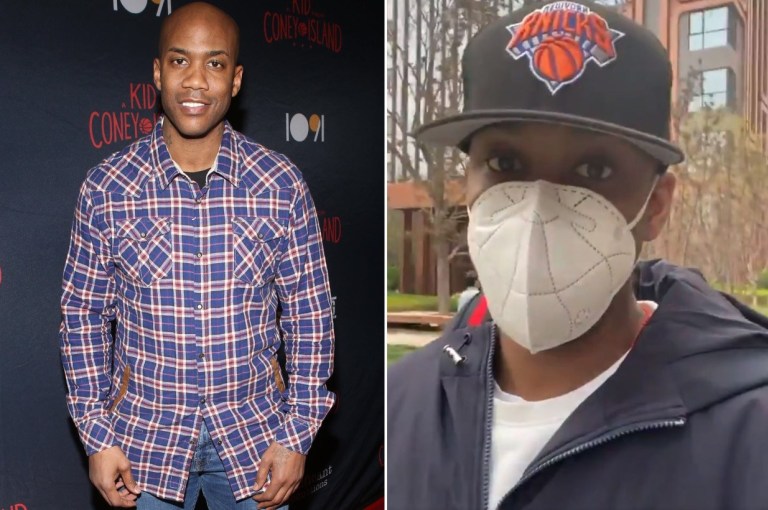