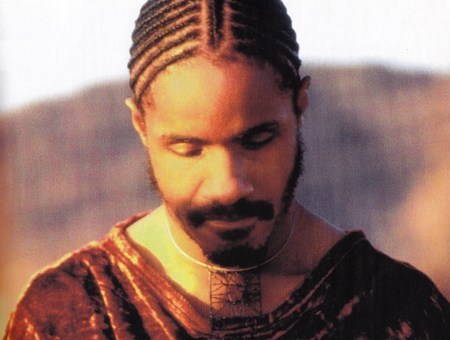 On a previous post, GBN presented a playlist featuring all cover versions (remakes) from Stevie Wonder‘s legendary album “Songs in the Key of Life.”

With today’s playlist, from our month of playlists devoted to Stevie Wonder in honor of his 70th birthday, we take the same approach to Stevie’s 1972 watershed album, “Talking Book.” “Talking Book” is at the front end of Stevie’s period of immense creativity in the 1970s.

Still in his early 20s, and having won creative freedom over his work in his newest Motown contract, he created a multi-textured album filled with funk rhythms, smooth soul, and swinging pop – all merged together into one genius record that still sounds great today. (To hear NPR’s “Story of Stevie Wonder’s Talking Book” segment, click here.)

The album kicks off with the elegant “You Are the Sunshine of My Life” – which has become Stevie’s most-covered song, with over 250 versions recorded by other artists through the years according to SecondHandSongs.com (a website devoted to cover songs).

Many of those versions are similar. As evidence of Stevie’s complete crossover popularity by that point in his career, ‘Sunshine’ actually became an easy listening staple, performed by everyone from Frank Sinatra to Johnny Mathis to Liza Minnelli – and also by Jim Nabors, Vicki Lawrence, Brigitte Bardot and Englebert Humperdinck.

Opening with alternative rocker Jack White‘s version of that standard, our goal is to give you a playlist that feels both familiar to your memories of the original album, but also stretches musically to a few new places.

We’ve mixed in rock, easy listening, funk, dance, a cappella, jazz, Brazilian by artists as diverse as Macy Gray, Rufus, Michael Bublé and Sergio Mendes. We’ve placed the songs in their original album order, and have limited each song to one version – and each covering artist to only one track.

The list concludes with one of the newest Stevie Wonder covers – actress Da’Vine Joy Randolph beautifully covers “I Believe (When I Fall In Love It Will Be Forever)” for the soundtrack to “High Fidelity,” the new Hulu series in which she co-stars. Set around the vinyl-obsessed employees of a small independent record store, the choice to cover Stevie circa 2020 demonstrates that the music faithful still remain true believers in the sounds of Mr. Wonder.

Original article source: https://goodblacknews.org/2020/05/21/gbns-merry-month-of-stevie-stevie-wonders-talking-book-speaks-again-through-its-covers-listen/ | Article may or may not reflect the views of KLEK 102.5 FM or The Voice of Arkansas Minority Advocacy Council 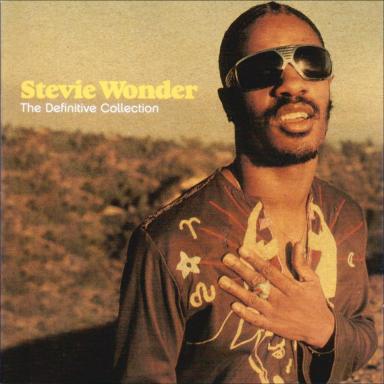 GBN’s MERRY MONTH OF STEVIE: Cover Songs In The Key Of Life (LISTEN)

by Jeff Meier (FB: Jeff.Meier.90) Ever since this writer was elementary school age and first becoming aware of music, I’ve been obsessed with the artistic connections created by “cover” versions Read more