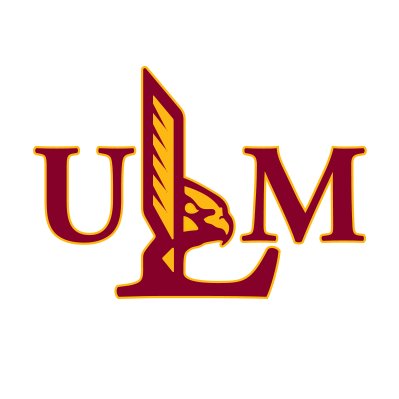 • The final week of the regular season begins Thursday night as the Red Wolves host ULM at 7:00 p.m. on ESPN+.
The EAB/Red Wolves Sports Network broadcast originates from 107.9 KFIN in Jonesboro.
• A-State leads the Sun Belt in rebounding at 38.0 rebounds per game
• The Red Wolves are the only team ranked inside the top-50 nationally in rebounds per game to not have a player averaging more than 6.0 rebounds per game
• Ty Cockfield II has 167 made free throws this season, five shy of the single-season program record of 172 set by J.J. Montgomery in 2003-04

• Cockfield is the fourth player in program history to score 600 or more points in a season
• A-State is 8-3 this season when Marquis Eaton scores 13 or more points
• As of games played March 4, Ty Cockfield is among just 11 players nationally to average at least 22.0 points, 3.5 rebounds and 3.0 assists per game this season (Daishon Smith of ULM is also among the 11).
• A PDF of game notes in traditional PDF format can be found here

Original article source: http://www.astateredwolves.com//ViewArticle.dbml?DB_OEM_ID=7200&ATCLID=211793994 | Article may or may not reflect the views of KLEK 102.5 FM or The Voice of Arkansas Minority Advocacy Council