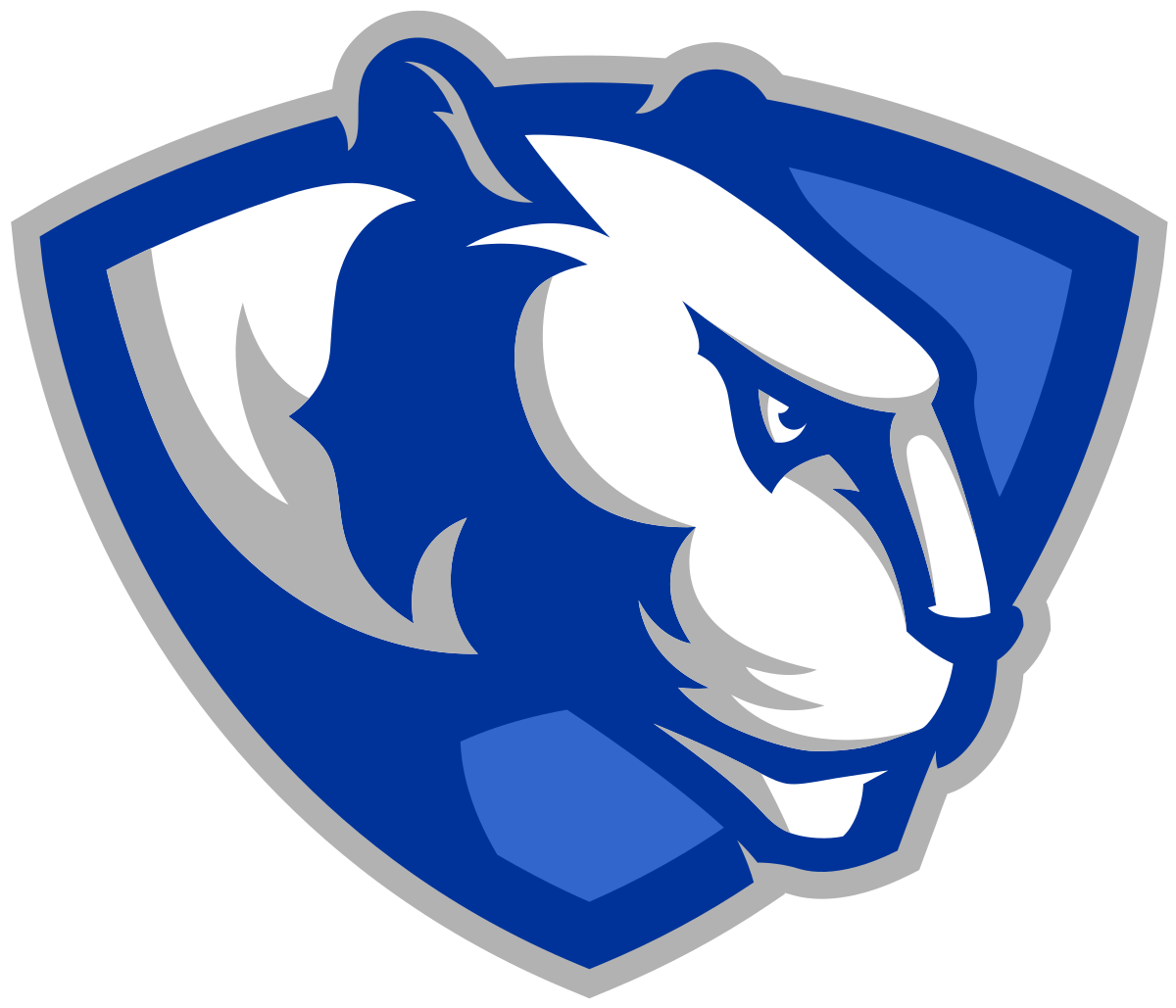 • The Red Wolves travel to Asheville, N.C. for the visitcurrituckOBX.com Battle in the Blue Ridge. A-State will face UNC-Wilmington, Eastern Illinois and Gardner-Webb with three games in three days. The games on Friday and Sunday can be heard on 107.9 KFIN and the EAB Red Wolves Sports Network while Saturday’s game will air on 95.3 The Ticket. .

• Ty Cockfield II scored 20 or more points in the season opener for the second consecutive season, the 17th such 20-point performance by an A-State player over the last 40 seasons
• Ty Cockfield has 10 20-plus point outings in his A-State career following his 24 point effort at Grand Canyon
• The Red Wolves visit to Asheville marks the first time A-State will play three games in a three day span during the regular season since a visit to the Old Dominion Cox Classic in 2006
• A-State has a 17-21 record in games coming during an in-season tournament or classic
• You remember him? The weekend tournament features some familiar names as assistant coach Casey Stanley takes on UNC-Wilmington following a three-year stint with the Seahawks and Eastern Illinois freshman Ben Harvey played high school ball at Jonesboro (Ark.) High School with A-State guard Marquis Eaton.
• A PDF of game notes in traditional PDF format can be found here

Original article source: http://www.astateredwolves.com//ViewArticle.dbml?DB_OEM_ID=7200&ATCLID=211781534 | Article may or may not reflect the views of KLEK 102.5 FM or The Voice of Arkansas Minority Advocacy Council