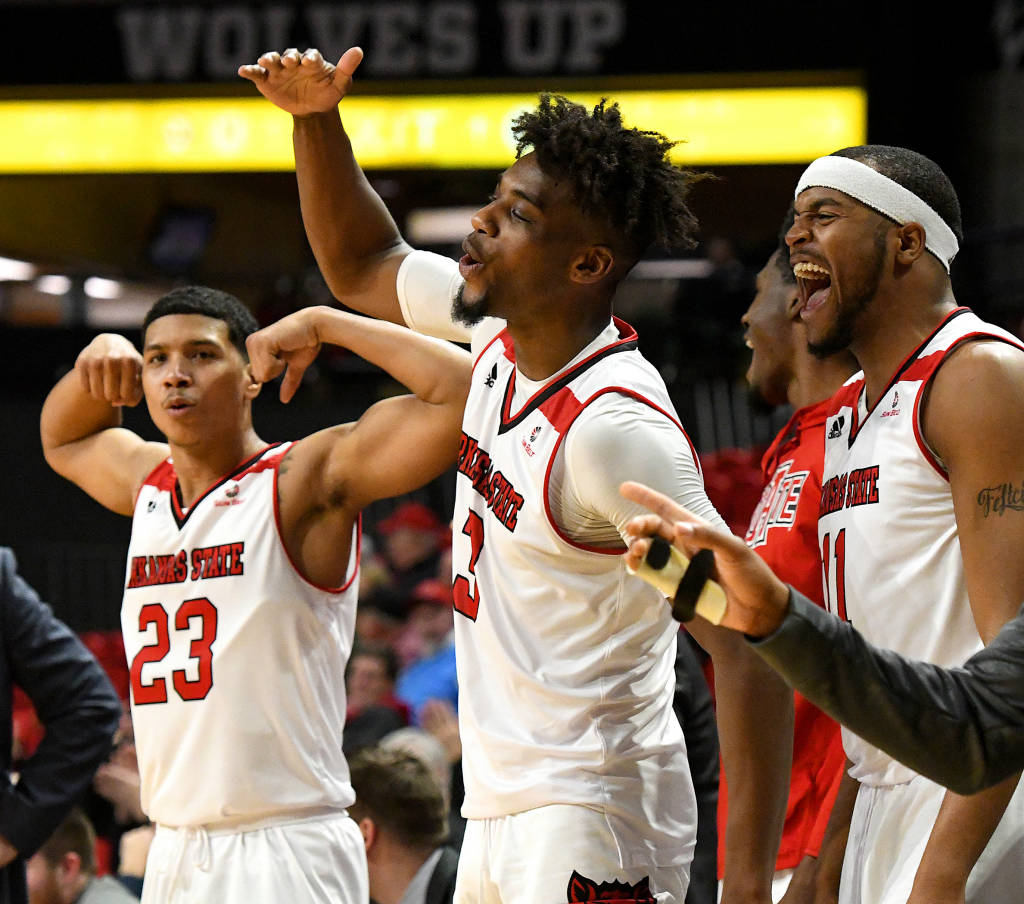 • A-State heads to Louisiana to open Sun Belt Conference play Thursday at 7:00 p.m. on ESPN+. The EAB/Red Wolves Sports Network broadcast originates from 107.9 KFIN in Jonesboro.
• The Red Wolves are 18-9 (13-3 home | 5-6 road) in Sun Belt Conference openers and 34-21 in league play openers dating back to the 1963 season when A-State debuted in the Southland Conference
• A-State opens league play on the road for the first time since the 2015-16 campaign (at Troy) and 12th time as a member of the Sun Belt Conference
• Ty Cockfield II has eight games with 20 or more points this season, sixth most among NCAA Division I athletes this season
• As of games played Dec. 31, Ty Cockfield is among just 11 players nationally to average 20.5 points, 3.5 rebounds and 3.5 assists per game this season
• A-State is off to a 5-0 start at home for the 12th time in 32 seasons played at First National Bank Arena
• The Red Wolves have held all five opponents in home games below 40 percent from the field
• Salif Boudie (14 pts / 10 rebs) and Malik Brevard (12 pts / 10 rebs) each had a double-double against Harding, marking the first time two players had a double-double in the same game for A-State since Jan. 28, 2016.
• A PDF of game notes in traditional PDF format can be found here

Original article source: http://www.astateredwolves.com//ViewArticle.dbml?DB_OEM_ID=7200&ATCLID=211785372 | Article may or may not reflect the views of KLEK 102.5 FM or The Voice of Arkansas Minority Advocacy Council