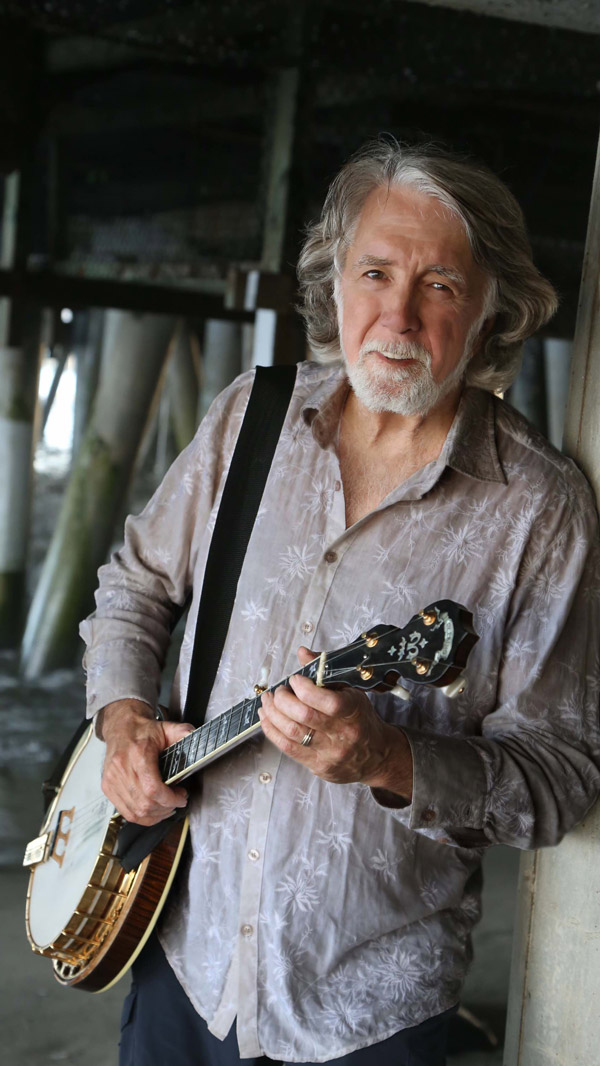 In 2017-18, Fowler Center recorded one of the best years in its 18-year history, attaining a 119 percent boost in ticket sales over the previous season.  The ticket sales performance was the third best in the history of the visual and performing arts center.

“We were fortunate to bring such outstanding talent to the Fowler Center last year,” said Michael Bowman, who served as Fowler Center director during that time.  “We really appreciate the support from the community who came out to our shows last season.”

The 2018-19 Fowler Center Series will emphasize variety and feature nationally recognized established artists along with up-and-coming performers from across several genres.  All performances start at 7:30 p.m.  Here is the lineup:

— John McEuen and the String Wizards, Thursday, Aug. 30. McEuen brings with him more than 45 years of worldwide performing with his banjo, fiddle, guitar and mandolin.  A founding member of the Nitty Gritty Dirt Band in 1966, McEuen instigated the 1972 classic “Will the Circle Be Unbroken” album, inducted into the Library of Congress as ‘one of America’s most important recordings.’

— M-Pact, an acapella group, Thursday, Dec. 6. Imagine the smooth soul of Sam Smith, the percussive power of Stomp, the funk and groove of Bruno Mars, the sophisticated harmonies of Take 6, and the brass bite of the Michael Bublé Big Band . . . All created by the human voice alone. Hailed as “one of the best pop-jazz vocal groups in the world” by the San Francisco Chronicle, M-Pact is respected worldwide as a trailblazer in the realm of vocal music.  The group will present a holiday concert at A-State.

— The McCrary Sisters, Tuesday, Feb. 15. The list of artists the McCrary Sisters have collaborated with, both as a group and individually, reads like a stroll through the Rock & Roll Hall of Fame . . . Bob Dylan, Elvis Presley, Johnny Cash and Stevie Wonder. With their exhilarating new album, “McCrary Sisters: Live,” it’s clear that the McCrary women shine brightest when they’re center stage.

— The Steel Wheels, a bluegrass ensemble, Monday, March 4. Hailing from the Blue Ridge Mountains of Virginia, The Steel Wheels are familiar with the traditions of folk music and how a string band is supposed to sound. Their musical style weaves through Americana and bluegrass, folk and old-time music.

Tickets also are available online from the Central Box Office online.  For more details, visit www.yourfowlercenter.com or like the Fowler Center Facebook page.

Original article source: http://www.astate.edu/news/fowler-center-announces-riceland-performance-series-for-2018-19 | Article may or may not reflect the views of KLEK 102.5 FM or The Voice of Arkansas Minority Advocacy Council 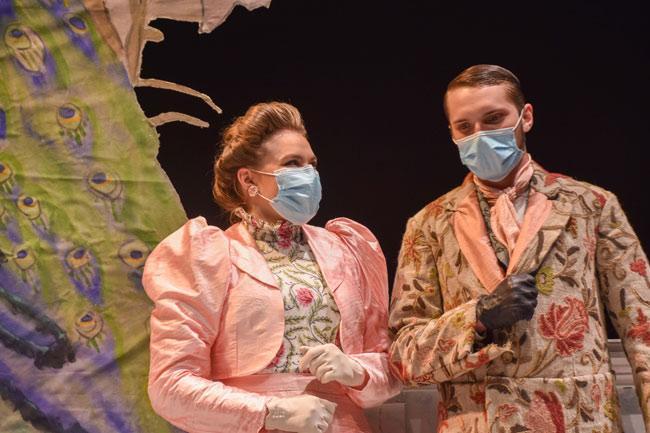