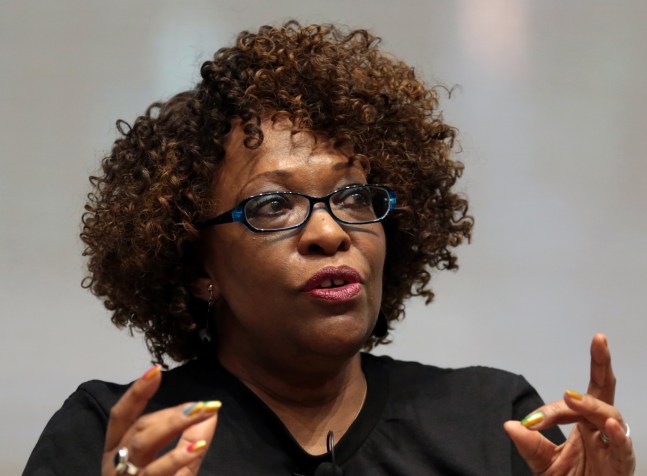 Rita Dove, Commonwealth Professor of English at the University of Virginia, received the Wallace Stevens Award from the Academy of American Poets, according to jbhe.com. The award is given annually to recognize “outstanding and proven mastery in the art of poetry.” Established in 1994, the award comes with a $100,000 prize.

Winner of the Pulitzer Prize for Poetry in 1987 for Thomas and Beulah, Dove also served as Poet Laureate of the United States from 1993 to 1995. She is the only poet to receive the National Humanities Medal and the National Medal of Arts.

Dove has published 10 collections of poetry including her latest book Collected Poems, 1974-2004 (2016). In addition to poetry, Dove has published a book of short stories and the novel Through the Ivory Gate (1992).

Original article source: https://goodblacknews.org/2019/11/30/former-u-s-poet-laureate-rita-dove-wins-100000-wallace-stevens-award-from-academy-of-american-poets/ | Article may or may not reflect the views of KLEK 102.5 FM or The Voice of Arkansas Minority Advocacy Council