Former National Football League running back Jason Wright was named the first Black president of an NFL team on Monday, according to The Washington Post. He will be heading up the Washington Football Team.

The hiring by team owner Daniel Snyder of the 38-year-old Wright, who rose quickly in the business world after getting an MBA at the University of Chicago and became a partner at McKinsey & Company, comes at a difficult time for a franchise that in past years was one league’s strongest.

Yet Wright, who has lived in the Washington area since 2013, said he understands what waits for him when he takes over the team’s business operations next week.

“A lot of the high-stakes stuff that you see in and around the club at this time is something that I’m quite familiar with,” he said. “Hopefully, having not grown up in [Washington’s] front office allows me to bring some catalytic thinking. It’s the same reason organizations bring in people externally — to push the thinking, to have new, creative ways of thinking about things [and] maybe be a bit disruptive.”

Original article source: https://goodblacknews.org/2020/08/20/former-running-back-jason-wright-named-president-of-nfls-washington-football-team/ | Article may or may not reflect the views of KLEK 102.5 FM or The Voice of Arkansas Minority Advocacy Council 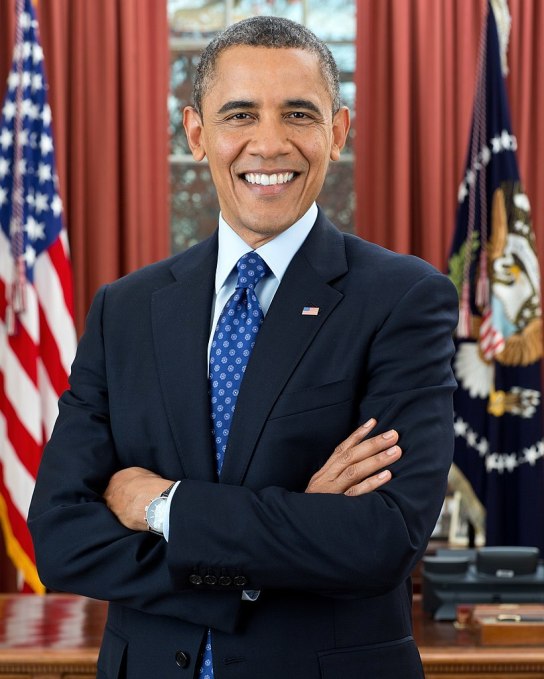 President Barack Obama is photographed during a presidential portrait sitting for an official photo in the Oval Office, Dec. 6, 2012. (Official White House Photo by Pete Souza via commons.wikipedia.org)The Read more 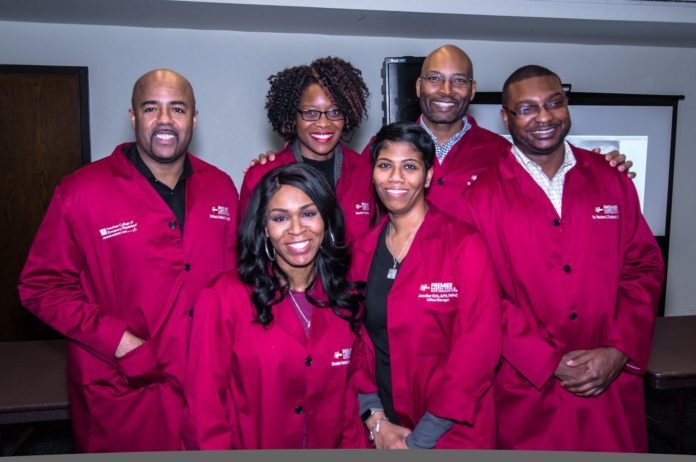