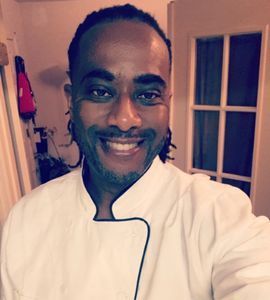 In addition to co-owning entertainment marketing firm D3 Entertainment Group and the Vibe Room recording studio in Nashville with sister Michelle and twin brother Clyde, Kendall Duffie‘s talents also include being a deep sea diver and a vegan chef.

Now, with the encouragement of peers, family and fans like Grammy-winning Gospel legend Yolanda Adams endorsing his delicious vegan creations (see Yolanda Adams’ reaction to Duffie’s cuisine below), Duffie is set to unveil a new dining experience in his hometown of Nashville, Tennessee–Deep Sea Vegan.

On June 15, Duffie will launch his Deep Sea Vegan brand with a special pop-up restaurant event to be held at East Nashville’s trendy BE-Hive Vegan Store & Deli, located at 2414 Gallatin Avenue. The BE-Hive will close its regular service at 4 p.m. CT that afternoon, and two hours later, the venue will be transformed into Deep Sea Vegan. From 6 p.m. to 9 p.m. CT, diners will be treated to some of the tastiest food on the planet.

“I’m not trying to convert people to veganism,” Duffie notes. “But I am trying to educate people about the health benefits of a plant-based diet. And I’m trying to dispel the myth that a vegan diet is not tasty. There are literally thousands of edible plants, with an incredible variety of tastes and textures. And best of all, the food is delicious!”

Duffie started his own journey toward a vegan diet for health reasons. “I had gained a lot of weight, my blood pressure was through the roof and my cholesterol was way too high,” he confesses. “I realized I needed to pursue a healthier lifestyle. I started eating a vegetarian diet, then went vegan. My cholesterol dropped, my blood pressure leveled out, and I lost weight–all very positive things.”

Duffie, a certified advanced deep sea diver, develops his own vegan recipes, many of them replicating the taste and texture of his favorite seafood dishes including such items as his “Deep Crab Burger” and “Deep Sea Fish Sandwich.”

“I’m pretty creative, so I decided to combine my passions–that’s how Deep Sea Vegan was born,” he says. “I decided to make it a pop-up restaurant because I’m a busy guy. I travel a lot for business, so the concept of a pop-up restaurant just made so much sense to me. It avoids the requirement for a fixed, brick ‘n’ mortar establishment, and allows me to be flexible on when and where I want to ‘pop-up.’”

“I look forward to seeing everyone on June 15 for the Nashville launch of Deep Sea Vegan,” says Duffie. “It will set your tastebuds free!”

Original article source: https://goodblacknews.org/2019/06/08/food-deep-sea-diver-and-vegan-chef-kendall-duffie-to-open-deep-sea-vegan-pop-up-restaurant-on-june-15-in-nashville/ | Article may or may not reflect the views of KLEK 102.5 FM or The Voice of Arkansas Minority Advocacy Council 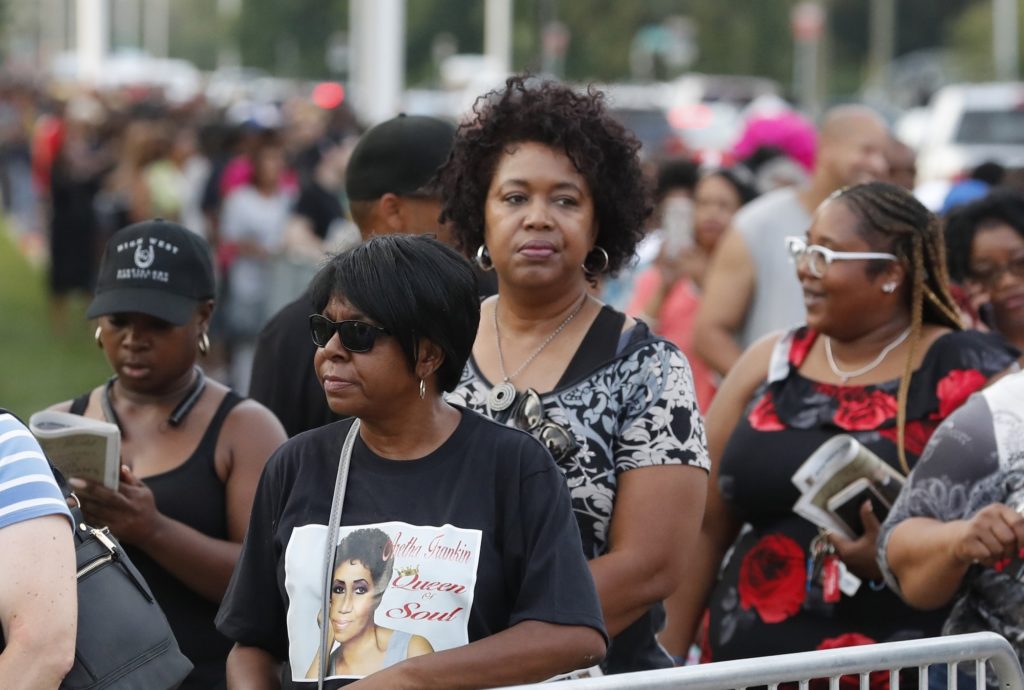 Public Farewell to the Queen of Soul