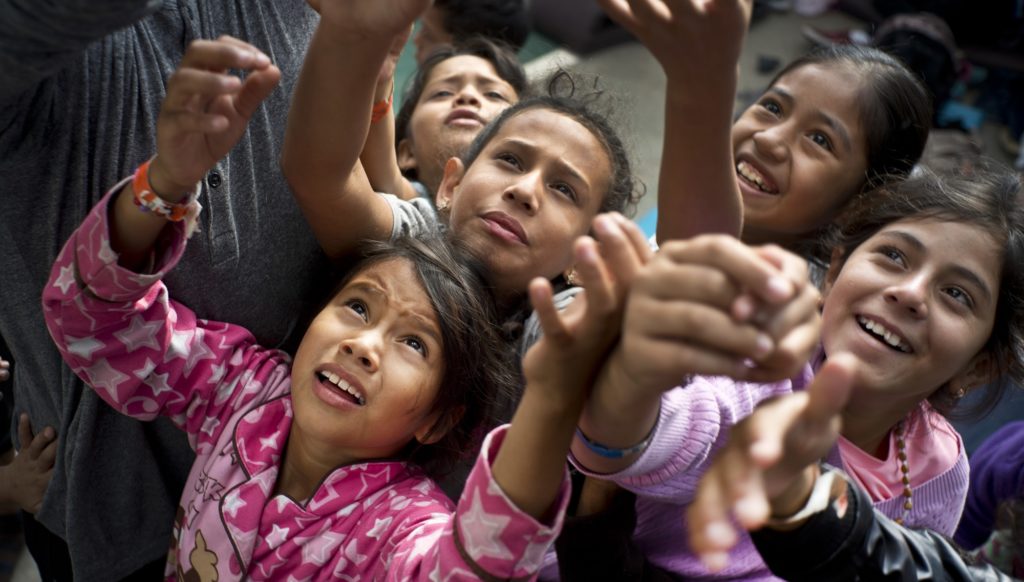 Migrants children, who are part of the Central American caravan, vie for candy tossed out to them by a social worker at a shelter in Tijuana, Tuesday, Nov. 20, 2018. U.S. border inspectors are processing only about 100 asylum claims a day at Tijuana’s main crossing to San Diego, and there was already a waiting list of 3,000 when the new migrants arrived, so most will have to wait months to even be considered for asylum. (AP Photo/Ramon Espinosa)

The request was made by the American Civil Liberties Union and the Center for Constitutional Rights, which quickly sued after President Donald Trump issued the ban this month in response to the caravans of migrants that have started to arrive at the U.S.-Mexico border. Trump issued a proclamation on Nov. 9 that said anyone who crossed the southern border would be ineligible for asylum. The regulations, which will remain in place for three months absent a court order, could potentially make it harder for thousands of people who enter the U.S. to avoid deportation.

“Individuals are entitled to asylum if they cross between ports of entry,” said Baher Azmy, a lawyer for the Center for Constitutional Rights. “It couldn’t be clearer.”

In recent years, tens of thousands of immigrants each year have shown up in the Arizona desert or on the north bank of the Rio Grande in Texas, surrendered to immigration agents and requested asylum. The Department of Homeland Security estimates around 70,000 people a year claim asylum between official ports of entry. Trump has argued that the recent caravans are a threat to national security.

Around 3,000 people from the first of the caravans have arrived in Tijuana, Mexico, across the border from San Diego, California. U.S. Customs and Border Protection said Monday that it closed off northbound traffic for several hours at the San Ysidro crossing. It has also installed movable, wire-topped barriers, apparently to stop a potential mass rush of people.

As of Monday, 107 people detained between official crossings have sought asylum since Trump’s order went into effect, according to DHS, which oversees Customs and Border Protection. Officials didn’t say whether those people’s cases were still progressing through other avenues left to them after the proclamation.

Original article source: http://aurn.com/federal-judge-bars-trump-administration-denying-asylum/ | Article may or may not reflect the views of KLEK 102.5 FM or The Voice of Arkansas Minority Advocacy Council 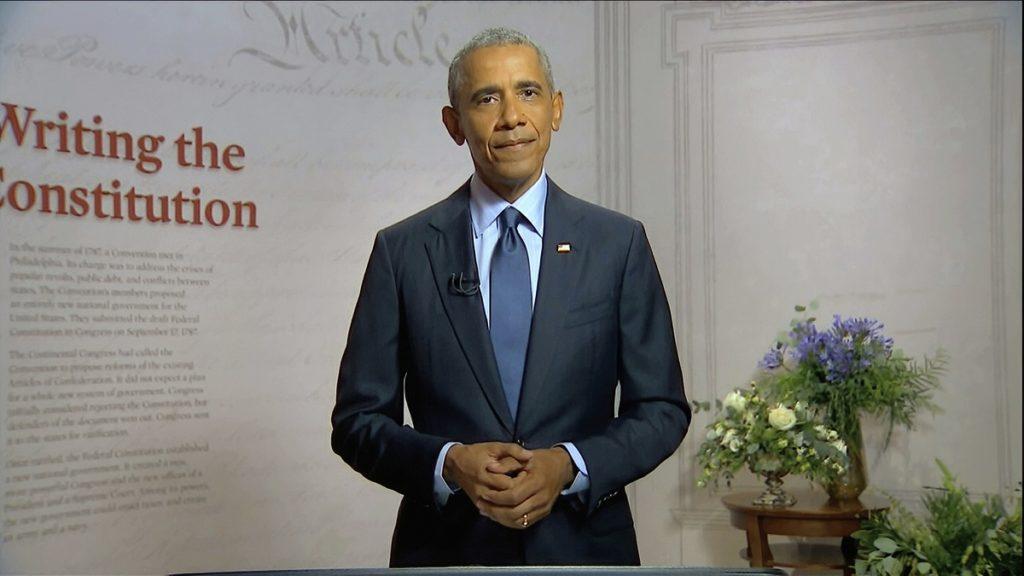 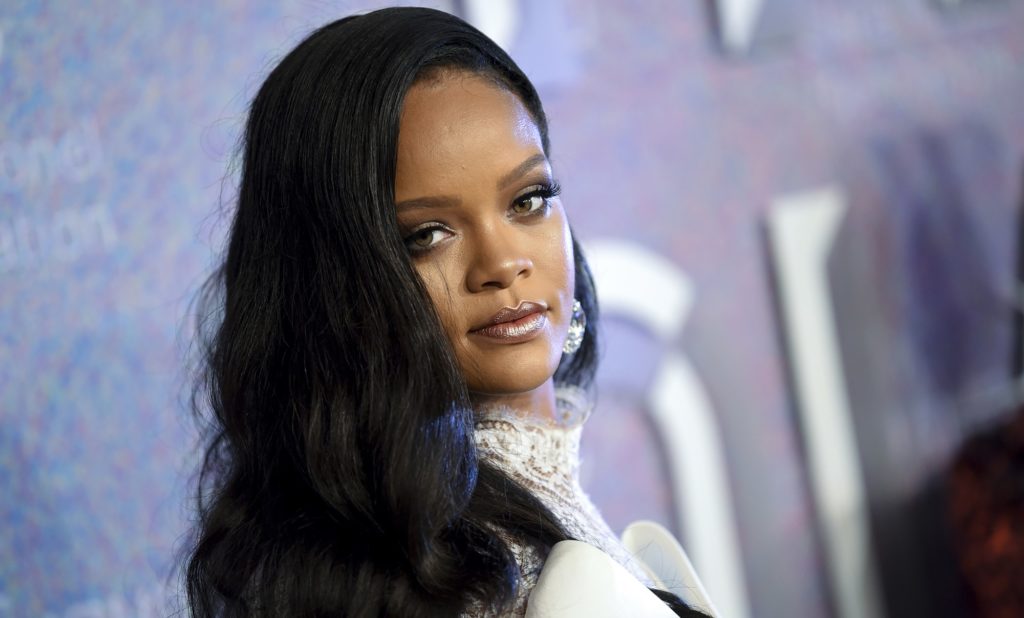 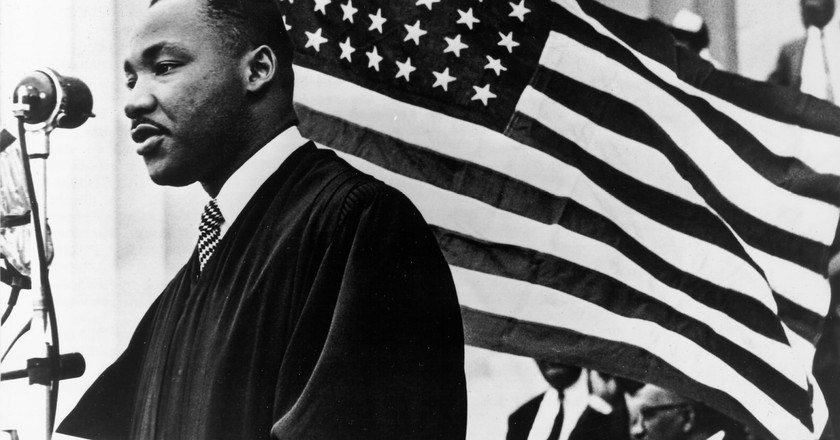