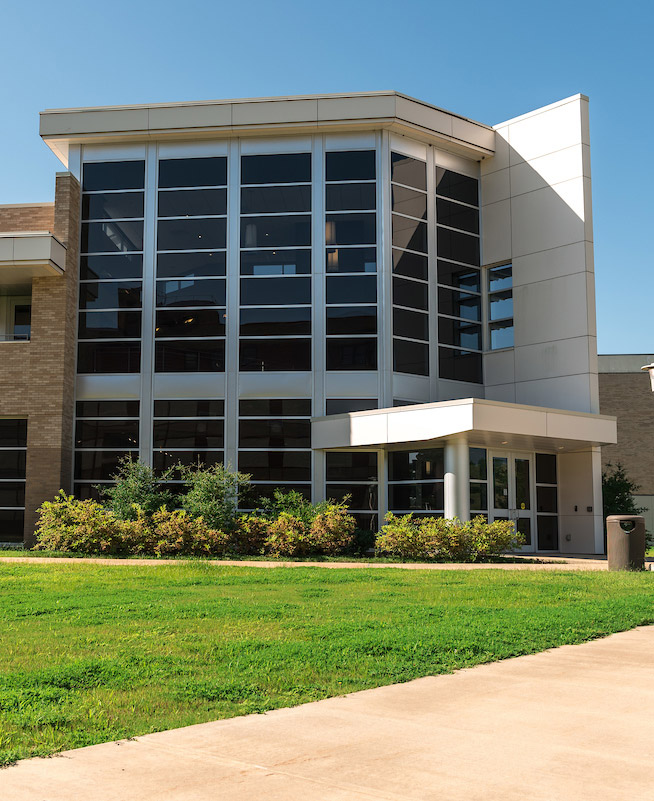 JONESBORO – Arkansas State University’s Delta Center for Economic Development announced today it will receive a $564,240 federal grant over a five-year period to support the center’s work in the Delta region of Arkansas.

“The Delta Center is extremely excited about this award,” stated Andrea Allen, interim executive director of the Delta Center.  “The EDA University Center designation will assist the Delta Center with matching the resources of Arkansas State to the needs of the region’s communities and small towns.”

Overall, the focus of the program will be direct technical assistance from the university to both public and private sector entities, and the dissemination of applied research in support of economic development programs and projects.

“Regions that have a mechanism in place, like an EDA University Center, have a better chance to grow the economy, create vibrant communities, attract families, and retain talent, all of which are important to universities like Arkansas State,” Allen added.

Announced in May, this year’s competition was open to higher education institutions and consortia of accredited institutions in states supported by EDA’s Austin and Denver regional offices.

“A-State has long been the catalyst for progress in the Delta and Mid-South region,” Chancellor Kelly Damphousse said.  “Recent examples include the opening of the A-State Innovation System in 2017 and the collaboration with the New York Institute of Technology (NYIT) to establish its College of Osteopathic Medicine on the A-State campus.  A-State, through the EDA University Center program, should become the core of this outreach program, connecting resources of A-State to small towns and fostering the creation of new economy jobs.”

U.S. Secretary of Commerce Wilbur Ross announced the grantees.  The EDA is providing a total of $2.5 million in grants to 20 colleges and universities in 13 states to run programs that will leverage their assets to promote American innovation and strengthen regional economies.

“Colleges and universities play a vital role in support of locally-devised economic development strategies,” Ross said.  “These institutions will work to build the public-private partnerships that are critical to helping America stay competitive in the 21st century.”

The University Center program will help A-State cultivate a culture of entrepreneurship and innovation in small towns in the Delta region, and will increase the rate of new business start-ups by creating a one-stop source for entrepreneurs to get access to resources, Allen added.

Original article source: http://www.astate.edu/news/federal-eda-approves-a-state-for-university-center-grant | Article may or may not reflect the views of KLEK 102.5 FM or The Voice of Arkansas Minority Advocacy Council