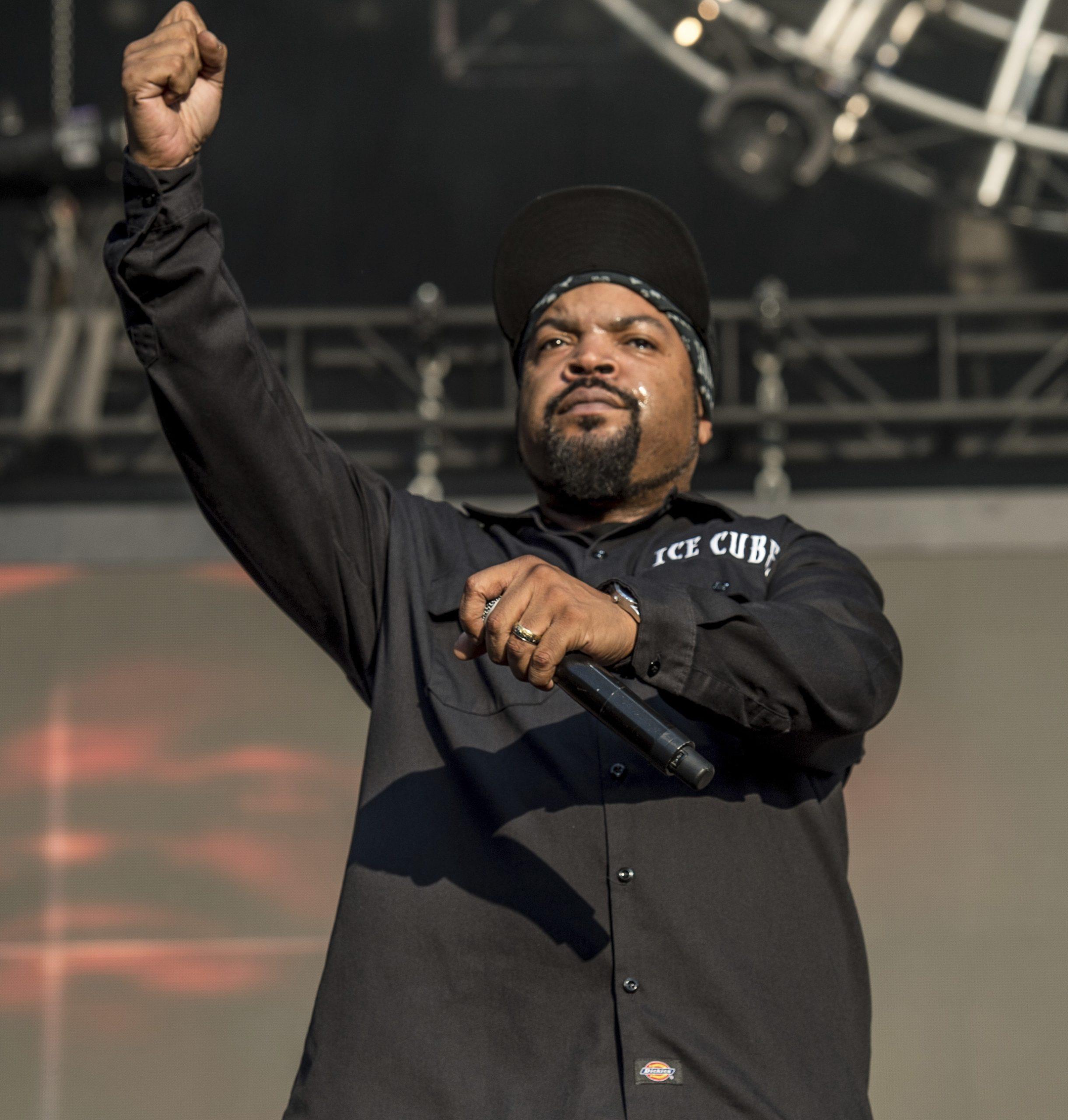 Original article source: https://aurn.com/exclusive-ice-cube-gives-facts-on-contract-for-black-america-platinum-plan/?utm_source=rss&utm_medium=rss&utm_campaign=exclusive-ice-cube-gives-facts-on-contract-for-black-america-platinum-plan | Article may or may not reflect the views of KLEK 102.5 FM or The Voice of Arkansas Minority Advocacy Council