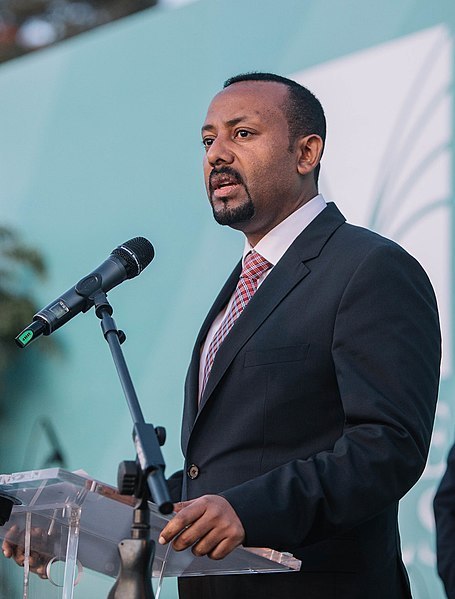 According to the New York Times, Abiy Ahmed, the prime minister of Ethiopia, was awarded the Nobel Peace Prize on Friday for his work in restarting peace talks with neighboring Eritrea and beginning to restore freedoms in his country after decades of political and economic repression.

Abiy, 43, broke through two decades of frozen conflict between his vast country, Africa’s second most populous, and Eritrea, its small and isolated neighbor. When he became prime minister of Ethiopia in 2018, he threw himself at a breakneck pace into reforms at home, and peace negotiations with the rebel-turned-dictator Isaias Afwerki, president of Eritrea.

Original article source: https://goodblacknews.org/2019/10/11/ethiopian-prime-minister-abiy-ahmed-awarded-2019-nobel-peace-prize/ | Article may or may not reflect the views of KLEK 102.5 FM or The Voice of Arkansas Minority Advocacy Council