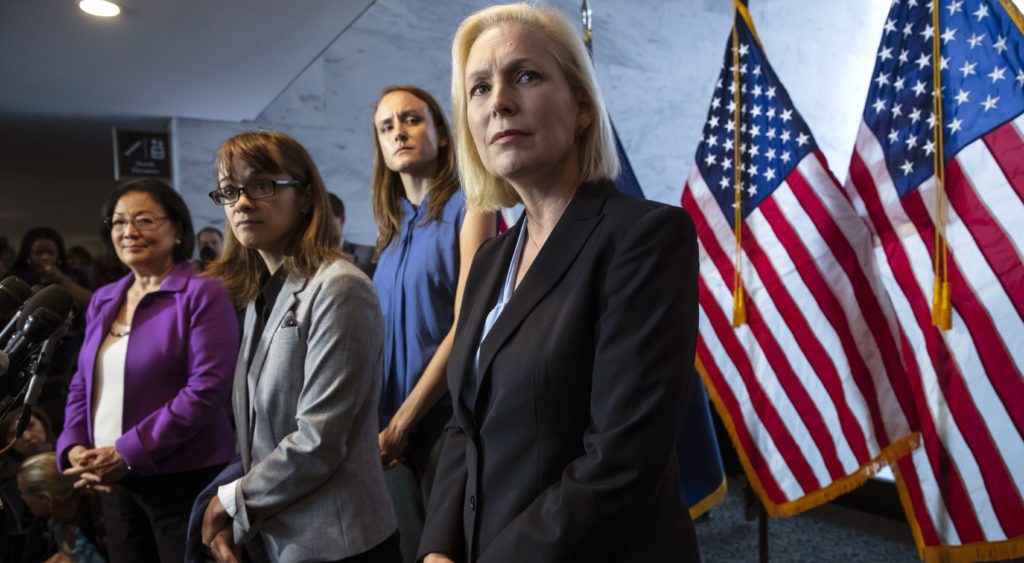 Dr. Christine Blasey Ford may personally testify against Supreme Court nominee Brett Kavanaugh after all, her attorney said Thursday, breathing new life into the prospect of a dramatic Senate showdown next week over Ford’s accusation that he assaulted her when both were in high school.

Ford will tell her story to the Judiciary Committee, whose senators will vote on Kavanaugh’s confirmation — but only if agreement can be reached on “terms that are fair and which ensure her safety,” the attorney said.

The positive tone of the lawyer’s email revived the possibility that the panel would hold an electrifying campaign-season hearing at which both Ford and President Donald Trump’s Supreme Court nominee could give their versions of what did or didn’t happen at a party in the 1980s.

Kavanaugh, now a judge on the powerful District of Columbia Circuit Court of Appeals, has repeatedly denied her allegation. The accusation has jarred the 53-year-old conservative jurist’s prospects for winning confirmation, which until Ford’s emergence last week had seemed all but certain. It has also bloomed into a broader clash over whether women alleging abuse are taken seriously by men a theme that could echo in this November’s elections for control of Congress.

Original article source: http://aurn.com/dr-christine-ford-will-testify-certain-conditions/ | Article may or may not reflect the views of KLEK 102.5 FM or The Voice of Arkansas Minority Advocacy Council 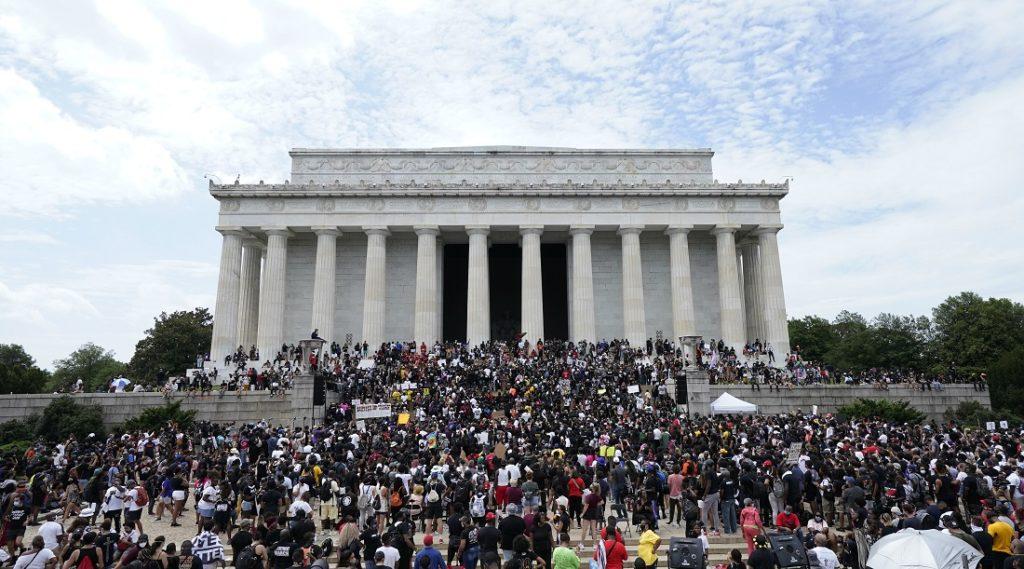 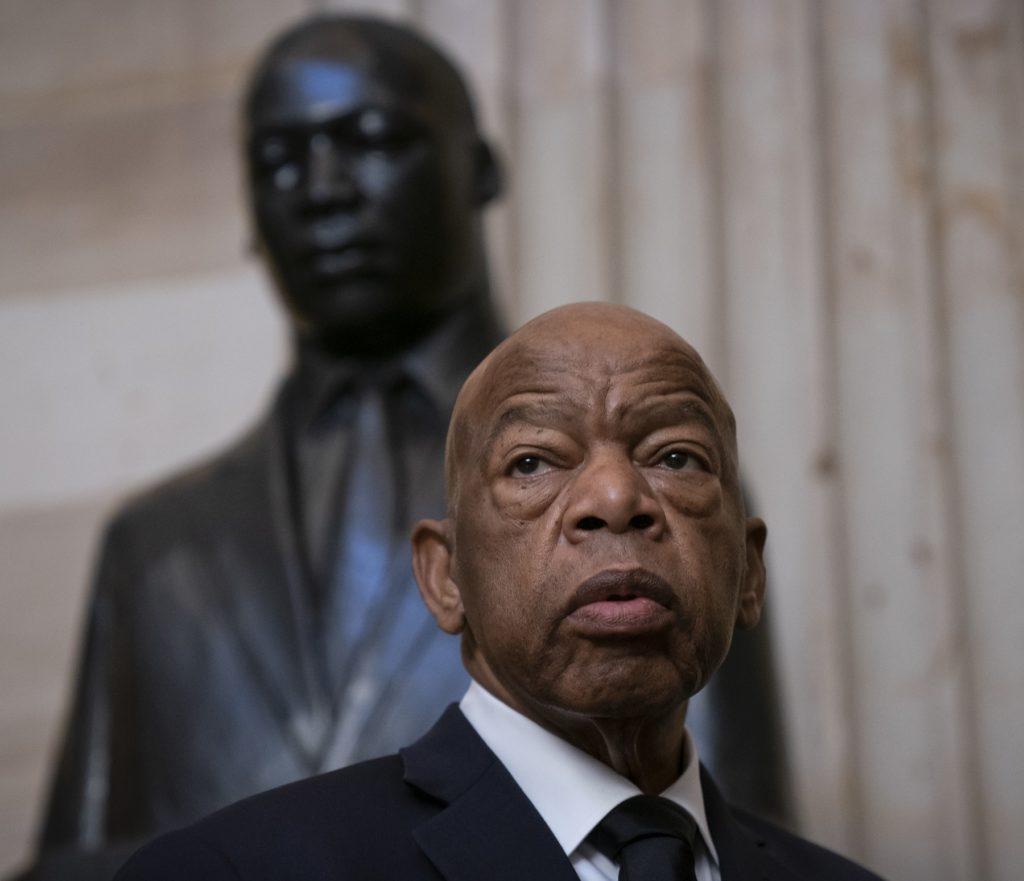