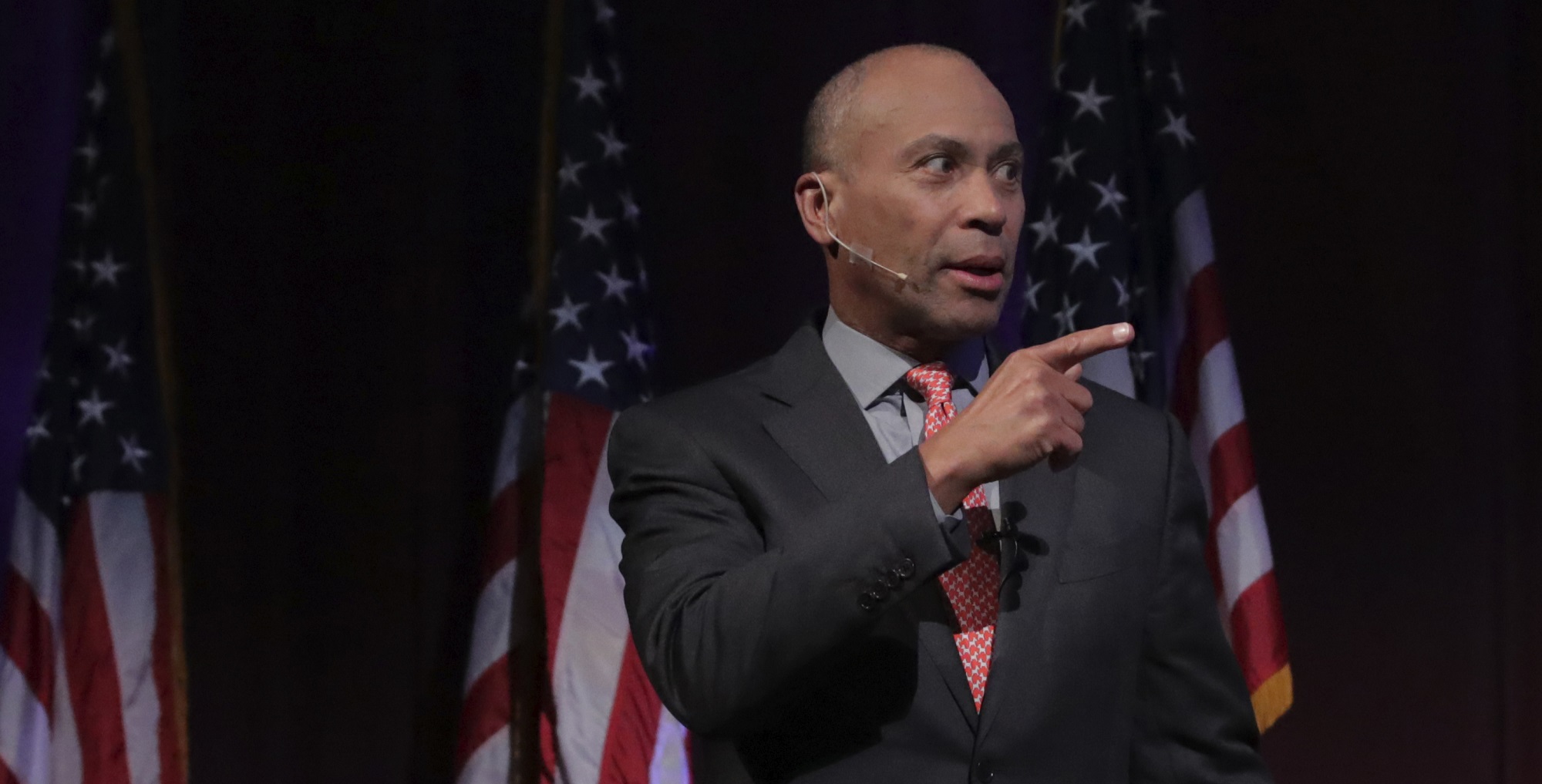 There has been a constant churning of incredibly historic news today including the remaining non-white candidate for president dropping out of the race and what some consider the president breaking the rule of law.

Former Massachusetts governor Deval Patrick was late to the race and never picked up momentum. He suspended his campaign for the White House today.

We can’t miss this moment— because failing to engage risks losing a whole lot more than an election in November. Today, we’re suspending our campaign, but not giving up the fight. Read my full statement: pic.twitter.com/wTiNZ8g7xH

President Trump is leaning on Attorney General Bill Barr and the Department of Justice to give Roger Stone, who was convicted of crimes including witness tampering and making false statements, a light sentence.

Congratulations to Attorney General Bill Barr for taking charge of a case that was totally out of control and perhaps should not have even been brought. Evidence now clearly shows that the Mueller Scam was improperly brought & tainted. Even Bob Mueller lied to Congress!

This is a horrible and very unfair situation. The real crimes were on the other side, as nothing happens to them. Cannot allow this miscarriage of justice! https://t.co/rHPfYX6Vbv

Original article source: http://aurn.com/deval-patrick-suspends-presidential-campaign/ | Article may or may not reflect the views of KLEK 102.5 FM or The Voice of Arkansas Minority Advocacy Council