Detaining Migrant Children Is A Boon For Businesses
0 Comments 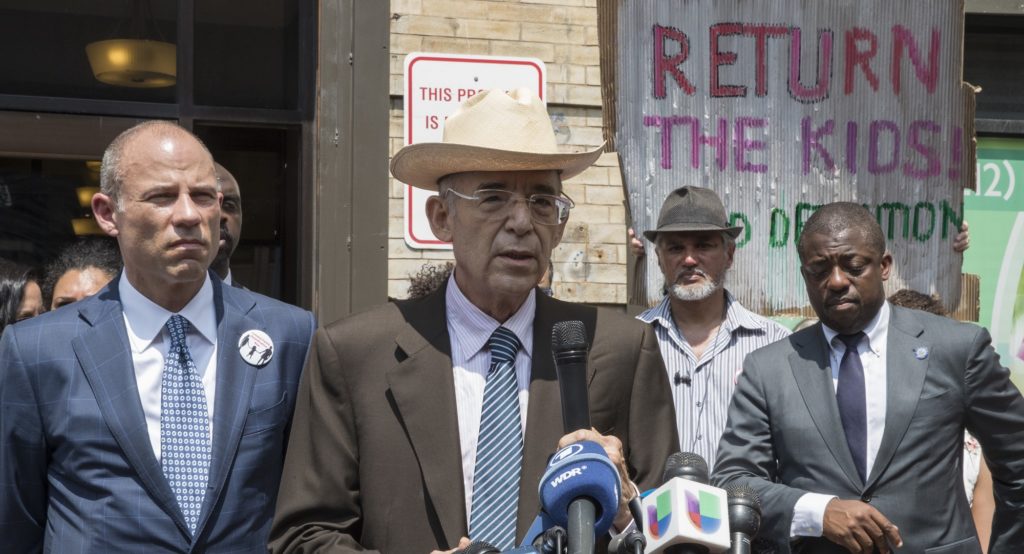 Attorney Michael Avenatti, left, stands with co-councel Ricardo de Anda as he speaks to reporters during news conference outside the Cayuga Centers offices Harlem, Wednesday, July 11, 2018, in New York. Avenatti represents children two Honduran girls shipped to New York after being separated from their parents at the Mexican border. The girls’ parents are being detained in Texas by the Immigration and Customs Enforcement agency. (AP Photo/Mary Altaffer)

Detaining immigrant children has morphed into a surging industry in the U.S. that now reaps $1 billion annually — a tenfold increase over the past decade, an Associated Press analysis finds.

Health and Human Services grants for shelters, foster care and other child welfare services for detained unaccompanied and separated children soared from $74.5 million in 2007 to $958 million dollars in 2017. The agency is also reviewing a new round of proposals amid a growing effort by the White House to keep immigrant children in government custody.

Currently, more than 11,800 children, from a few months old to 17, are housed in nearly 90 facilities in 15 states; Arizona, California, Connecticut, Florida, Illinois, Kansas, Maryland, Michigan, New Jersey, New York, Oregon, Pennsylvania, Texas, Virginia and Washington. They are being held while their parents await immigration proceedings or, if the children arrived unaccompanied, are reviewed for possible asylum themselves.

In May, the agency issued requests for bids for five projects that could total more than $500 million for beds, foster and therapeutic care, and “secure care,” which means employing guards. More contracts are expected to come up for bids in October. Over the past decade, by far the largest recipients of taxpayer money have been Southwest Key and Baptist Child & Family Services, AP’s analysis shows. From 2008 to date, Southwest Key has received $1.39 billion in grant funding to operate shelters; Baptist Child & Family Services has received $942 million.

Original article source: http://aurn.com/detaining-migrant-children-boon-businesses/ | Article may or may not reflect the views of KLEK 102.5 FM or The Voice of Arkansas Minority Advocacy Council 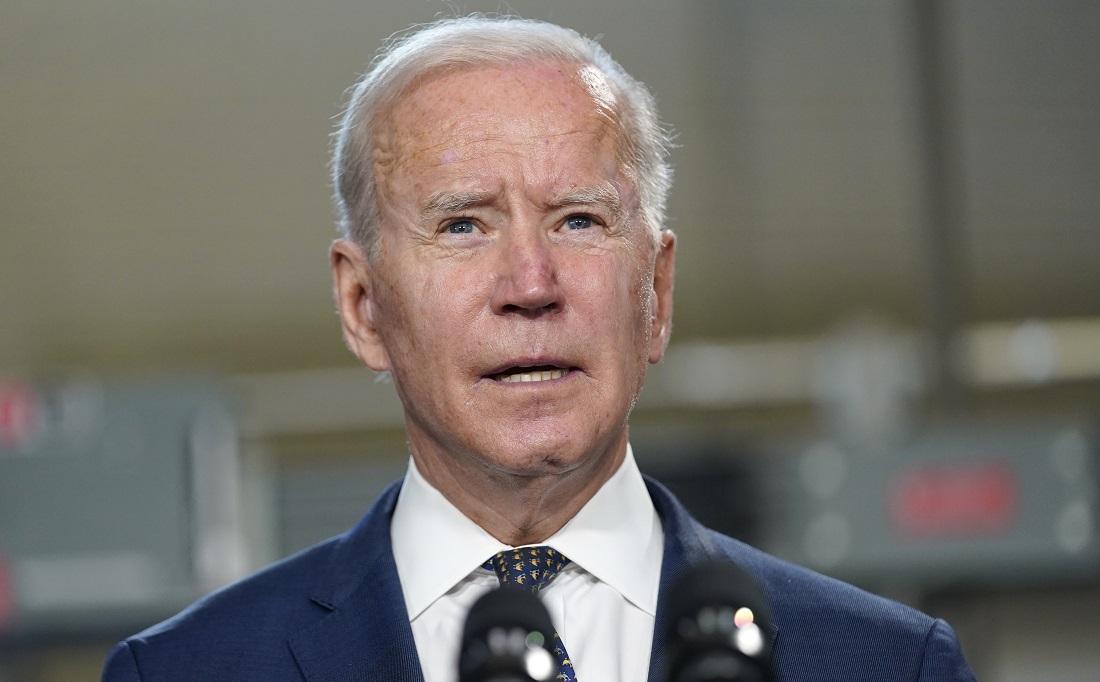 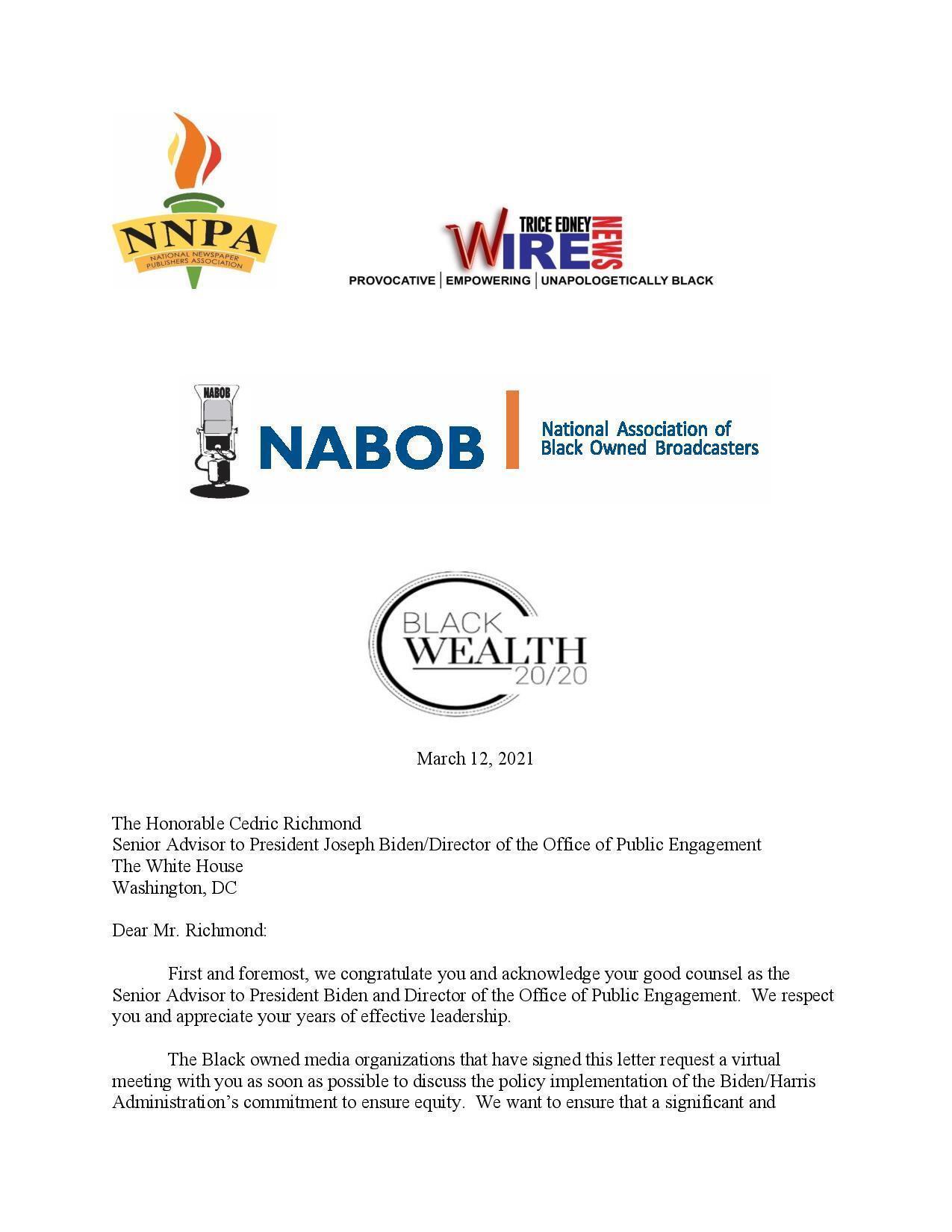