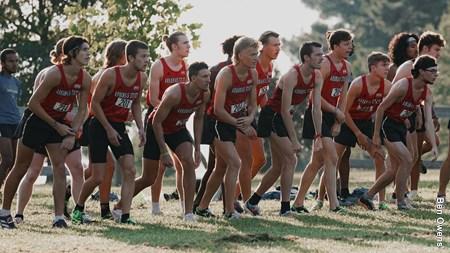 JONESBORO, Ark. (10/14/22) – One meet separates the Arkansas State cross country teams from championship season, as they will get a preview of the NCAA South Central Regional Championships site Saturday at the Arturo Barrios Invitational.

Held at the Watts Cross Country Course in Bryan-College Station, the starting gun for the men’s 8K race is set to fire at 9 a.m. CT with the women’s 6K set to start at 9:45 a.m. Forty-one total schools are schedule to run, including Sun Belt Conference foes Louisiana, Texas State and ULM.

Continued here:
Cross Country’s Final Pre-Conference Tune-up Set for Saturday. Article may or may not reflect the views of KLEK 102.5 FM or The Voice of Arkansas Minority Advocacy Council