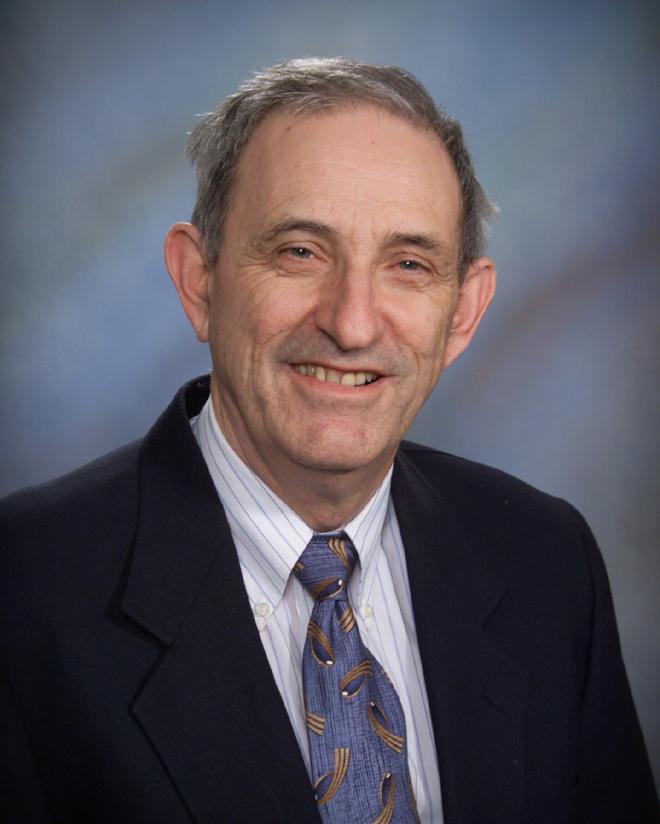 JONESBORO — To help celebrate the 100th year of The Herald at Arkansas State University, the School of Media and Journalism invites alumni and friends to create an endowed scholarship in the name of someone who was part of its history for nearly half of that time.

Dr. Joel Gambill began as a reporter at The Herald and later was its student editor before he graduated from Arkansas State in 1965. After earning his graduate degree, he returned to A-State as the faculty advisor of the student newspaper.

He later influenced many more lives as the chair of the Department of Journalism before he retired in 2010. Recognized as a Distinguished Alumnus and Distinguished Faculty by A-State, his contributions to journalism were also recognized by the Arkansas Press Association as Outstanding Educator and the Distinguished Service Award, its highest distinction.

Gambill is the namesake of the endowed Dr. Joel Gambill Distinguished Speaker Series who wanted to bring the media world to A-State students by inviting media graduates to speak with students majoring in journalism, radio-television and media communications.

Gambill was the first full-time instructor in journalism hired and spent four decades building the department into a national powerhouse. He served as department chair for 36 years.

Though he has many interests, he is most well-known, as one newspaper editor said, as Arkansas’s foremost journalism educator. It has been said that editors and publishers looking to fill positions on the staff were accustomed to calling Gambill first.

To honor and recognize Gambill and help and inspire the next generation of journalists, donate  through the online link.

Original article source: http://www.astate.edu/news/creation-of-gambill-scholarship-part-of-the-herald-100th-year-celebration | Article may or may not reflect the views of KLEK 102.5 FM or The Voice of Arkansas Minority Advocacy Council