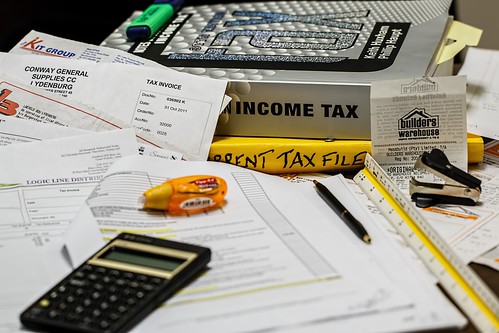 Washington, D.C. – U.S. Senators Tom Cotton (R-Arkansas), Todd Young (R-Indiana), and Pat Toomey (R-Pennsylvania) yesterday introduced the Government Bailout Prevention Act to ensure that federal dollars cannot be used to help insolvent state, territory, or local governments pay off their obligations. Under this bill, no arm of the federal government, including the Federal Reserve System and the U.S. Treasury Department, can pay or guarantee state and local obligations if that state or local government entity has filed bankruptcy, has defaulted on its debts, or is at risk of bankruptcy or default.

“The reckless, debt-fueled spending of a few state and local governments can’t go on forever, so it won’t,” said Cotton. “Our bill would ensure American taxpayers aren’t stuck with the tab for the spending binges of a few irresponsible politicians.”

“Unfortunately, a number of state and local governments continue to spend more money than they bring in and are racking up dangerous levels of debt,” said Young. “It is unfair for Hoosiers to be expected to pay taxes to bail out this fiscal irresponsibility. These governments need to be on notice that they can’t continue down their fiscally risky path and expect federal taxpayers to pick up the check.”

“The taxpayer should not bail out failing industries, businesses, or banks,” said Toomey. “The same applies to state and local governments that overspend and mismanage their budgets into bankruptcy. Now some in Washington are pushing for the Federal Reserve and other federal agencies to spend billions to clean up these mistakes — which is unfair. This legislation protects American taxpayers by ensuring their dollars aren’t used to bail out state and local governments.” 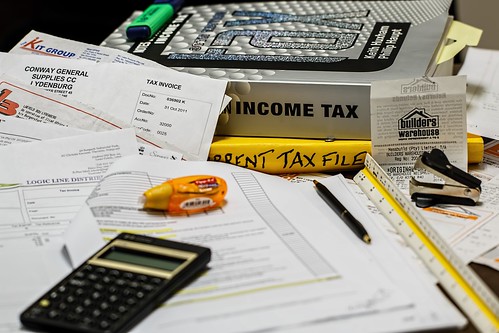 Original article source: http://www.cotton.senate.gov?p=press_release&id=1177 | Article may or may not reflect the views of KLEK 102.5 FM or The Voice of Arkansas Minority Advocacy Council