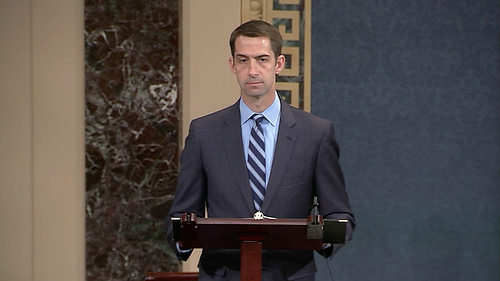 Washington, D.C. – U.S. Senators Tom Cotton (R-Arkansas) and Ron Wyden (D-Oregon) urged the Senate to take the cyber threats to congressional computers and cell phones seriously by providing an annual report on the number of successful hacks of Senate devices.

In a letter addressed to the Senate Sargent of Arms (SAA), Michael Stenger, the bipartisan Senate Intelligence Committee members wrote:

“During the last decade, hackers have successfully infiltrated U.S. government agencies including the Office of Personnel Management, health care firms such as Anthem, and technology giants like Google. Hackers continue to target all manner of government entities, and there is little doubt that Congress is squarely in their sights. Indeed, as your predecessor testified before the U.S. Senate Committee on Appropriations in June 2017, ‘the Senate is considered a prime target for cybersecurity breaches.’ The Sergeant at Arms must be transparent in providing members of the Senate all information about the possible existence and scale of successful hacks against the Senate.”

In the letter, Cotton and Wyden requested that SAA provide annual reports to each senator revealing aggregate data on when Senate computers and smartphones have been compromised and when hackers have otherwise gained access to sensitive Senate data. The senators also pressed SAA to notify Senate leadership and all members of the Senate Committees on Rules and Intelligence of any breaches on Senate computers within 5 days of discovery.

The full version of the letter to SAA is available here. 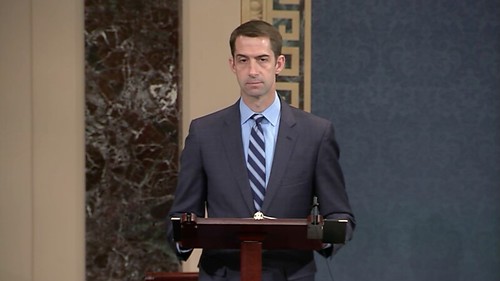 Original article source: http://www.cotton.senate.gov?p=press_release&id=1083 | Article may or may not reflect the views of KLEK 102.5 FM or The Voice of Arkansas Minority Advocacy Council