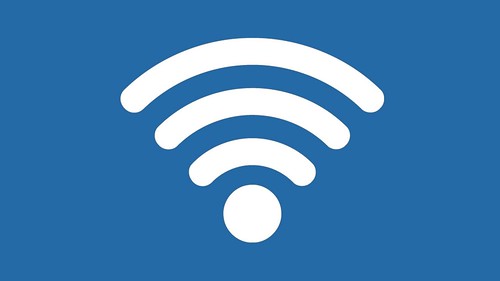 Washington, D.C. – Today, U.S. Senators Tom Cotton (R-Arkansas) and Chris Van Hollen (D-Maryland) issued the following statement on reports that Huawei secretly helped North Korea build and maintain their wireless network, in violation of U.S. law. The Senators have introduced legislation that would reinforce the Executive Order to curb the growing national security threat posed by Huawei’s efforts to dominate the 5G market, as well as a bill to direct the President to impose denial orders banning the export of U.S. parts and components to Chinese telecommunications companies that are in violation of U.S. export control or sanctions laws. Unless we act, companies that can be commandeered by the Chinese government will be at the center of our next-generation wireless systems and have access to Americans’ private data, ultimately threatening our national security.

“At every turn, we learn more and more about what a malign actor Huawei is. This new revelation underscores its ties to North Korea and its serial violations of U.S. law. That’s why we must pass our legislation to tackle the growing national security threat posed by Huawei’s efforts to dominate the 5G market. We must also move forward with the National Defense Authorization Act, which contains provisions to better enforce sanctions on Pyongyang by making it clear that any company that does business with North Korea – like Huawei reportedly did – will face American sanctions.” 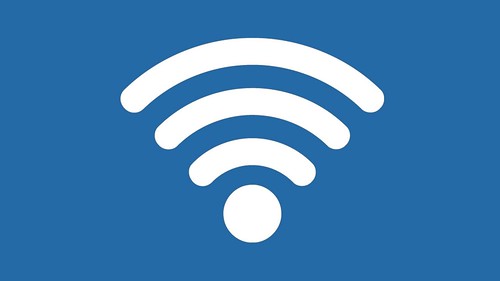 Original article source: http://www.cotton.senate.gov?p=press_release&id=1183 | Article may or may not reflect the views of KLEK 102.5 FM or The Voice of Arkansas Minority Advocacy Council