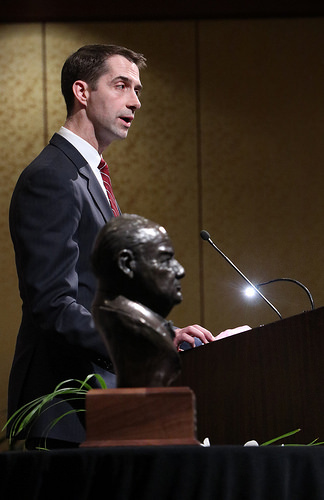 “Huawei is effectively an intelligence-gathering arm of the Chinese Communist Party whose founder and CEO was an engineer for the People’s Liberation Army. It’s imperative we take decisive action to protect U.S. interests and enforce our laws. If Chinese telecom companies like Huawei violate our sanctions or export control laws, they should receive nothing less than the death penalty-which this denial order would provide,” said Senator Cotton.

“Huawei and ZTE are two sides of the same coin. Both companies have repeatedly violated U.S. laws, represent a significant risk to American national security interests, and need to be held accountable. Moving forward, we must combat China’s theft of advanced U.S. technology and their brazen violation of U.S. law,” said Senator Van Hollen.

“Chinese telecommunications firms like Huawei represent a growing threat to American national security. As state-directed enterprises, they ultimately report to the Chinese Communist Party and will be employed where and whenever possible to undermine American interests and those of our allies. This bipartisan legislation sets a simple standard: if a Chinese telecommunications firm is found to have violated U.S. sanctions moving forward, it will be subject to the same severe punishment originally imposed on ZTE,” said Rep. Gallagher.

“Huawei and ZTE’s actions to systematically undermine U.S. and allied cybersecurity show that Beijing does not wish to be part of the rules based system, but rather to break it. I am pleased to have Senators Cotton and Van Hollen join with me and Representative Gallagher to show that attacking the United States, its allies, and the international norms that are the basis for China’s own progress will result in severe penalties,” said Rep. Gallego.

Measures included in the Telecommunications Denial Order Enforcement Act include: 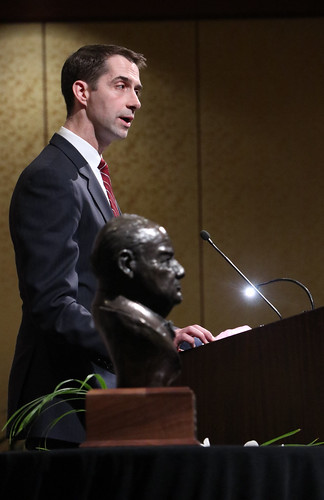 Original article source: http://www.cotton.senate.gov?p=press_release&id=1044 | Article may or may not reflect the views of KLEK 102.5 FM or The Voice of Arkansas Minority Advocacy Council