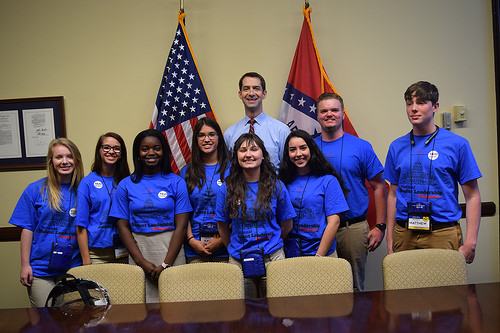 Washington, D.C. – Senator Tom Cotton (R-Arkansas) today released a statement on the decision of three major U.S. airlines-American, Delta, and United-to remove references to Taiwan on their websites in order to comply with an ultimatum issued by the Chinese government:

“It’s disappointing that American Airlines, Delta, and United complied with this ultimatum, but the Chinese Communist Party’s obsession with Taiwan-the only democracy on Chinese soil-is pathetic. These demands are the mark of insecure, impotent leaders who know the future will not belong to them.” 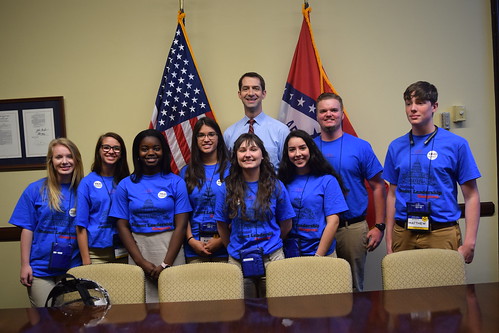 Original article source: http://www.cotton.senate.gov?p=press_release&id=986 | Article may or may not reflect the views of KLEK 102.5 FM or The Voice of Arkansas Minority Advocacy Council