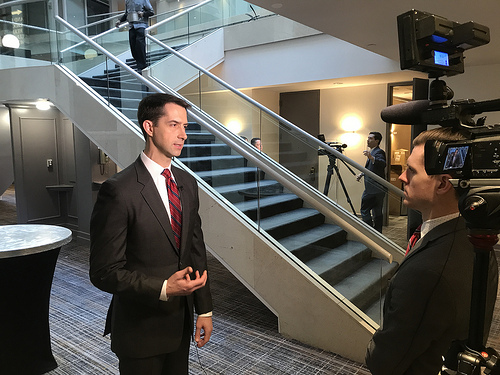 “Thermo Fisher Scientific has finally done the right thing by halting sales of genetic-sequencing technology in China’s Xinjiang Province. China is committing human-rights abuses on an industrial scale in Xinjiang. American companies must not be complicit in these crimes.”

Background: Senator Cotton spoke out against Thermo Fisher’s operations in Xinjiang Province during a speech at the Hudson Institute earlier this month.

“[W]e must stop our own companies from helping China build this new Evil Empire. Companies like Thermo Fisher Scientific, which sells the DNA sequencers China uses to build genetic dossiers on its ethnic minorities. This is the twenty-first century rope that capitalists will sell to hang themselves. And it ought to be a lesson to companies like Google, which is performing cutting-edge AI research in China and contemplating even greater investment in that country.” 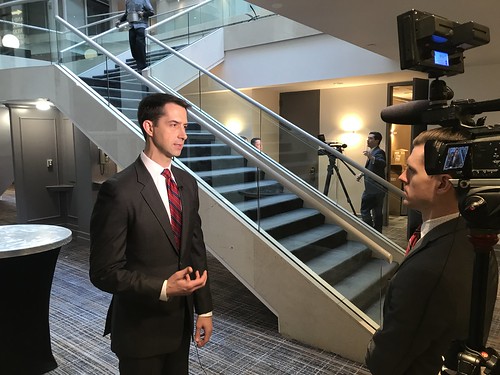 Original article source: http://www.cotton.senate.gov?p=press_release&id=1065 | Article may or may not reflect the views of KLEK 102.5 FM or The Voice of Arkansas Minority Advocacy Council