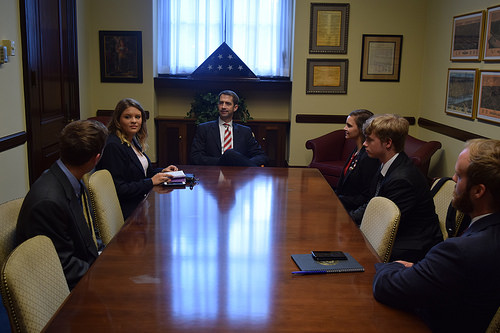 “I’m pleased the John S. McCain National Defense Authorization Act includes a much-needed increase in defense spending as well as most of the provisions I supported, including the ban on federal procurement or financing of Chinese telecom equipment, the streamlining of nuclear modernization, and the reforms to the Committee on Foreign Investment in the United States. Under this bill, CFIUS will be able to take a much harder look at all foreign companies that pose a national-security threat to the U.S., which will go a long way to stop Chinese espionage and theft of intellectual property. Although it’s regrettable the report doesn’t include all of the Senate bill’s language on ZTE, on the whole it is a good piece of legislation that will strengthen our military and take a tough line against our adversaries around the world.” 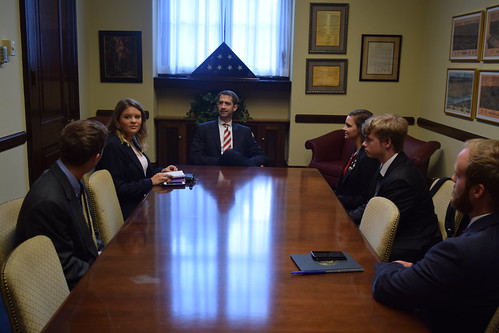 Original article source: http://www.cotton.senate.gov?p=press_release&id=984 | Article may or may not reflect the views of KLEK 102.5 FM or The Voice of Arkansas Minority Advocacy Council