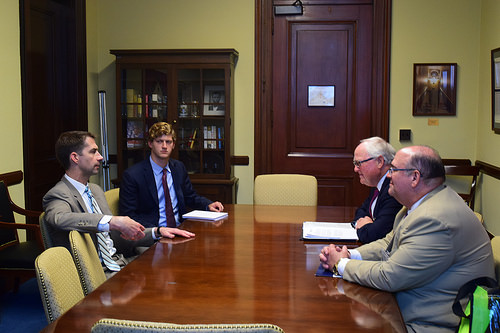 “U.S.-Russia relations remain at a historic low for one simple reason: Vladimir Putin is a committed adversary of the United States. In the last few years alone, Russia meddled in our presidential campaign, violated arms-control treaties with the United States, invaded Ukraine, assassinated political opponents in the United Kingdom, made common cause with Iran in propping up Bashar al-Assad’s outlaw regime in Syria, and cheated not only in the Olympics, but even in the Paralympics. These are not the actions of a friend, an ally, or merely a nation with aligned interests. Until Russian behavior changes, our policy should not change. The United States should stay on the strategic offensive against Russia by maintaining sanctions, rebuilding our military, modernizing our nuclear forces, expanding missile defenses, sending more weapons to our allies, and producing more oil and gas. Strength is the one language for which Vladimir Putin needs no interpreter.” 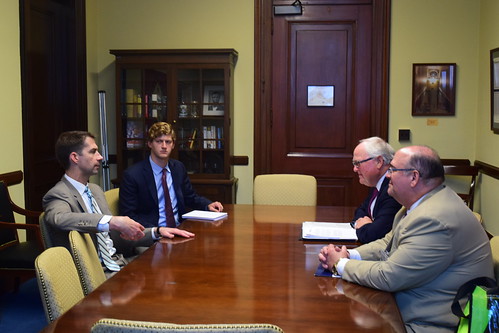 Original article source: http://www.cotton.senate.gov?p=press_release&id=978 | Article may or may not reflect the views of KLEK 102.5 FM or The Voice of Arkansas Minority Advocacy Council