Cotton Statement on the 75th Anniversary of D-Day
0 Comments 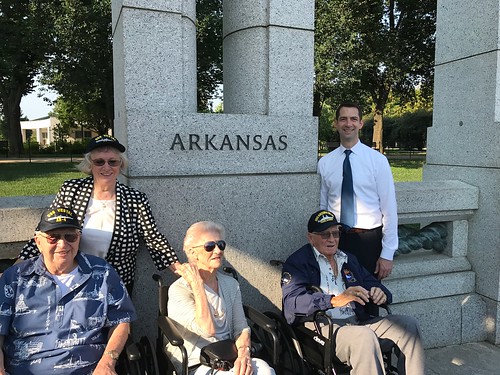 “Seventy-five years ago this morning, hundreds of thousands of Allied soldiers embarked on a ‘Great Crusade’ to liberate Europe from the Nazis. America and our allies dealt the Nazis a crippling blow on the beaches of France that day, turning the tide of the war. D-Day reminds us of the heroic sacrifices our troops have made for freedom. It reminds us as well of our nation’s strength when we’re united in a common cause,” said Cotton.

Senator Cotton recently published an essay on President Ronald Reagan’s speech on the 40th Anniversary of D-Day at Pointe du Hoc. That essay may be found here. 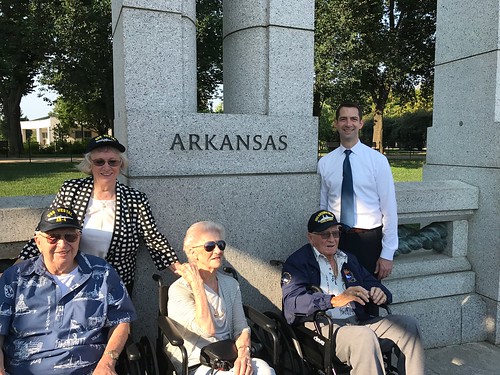 Original article source: http://www.cotton.senate.gov?p=press_release&id=1148 | Article may or may not reflect the views of KLEK 102.5 FM or The Voice of Arkansas Minority Advocacy Council