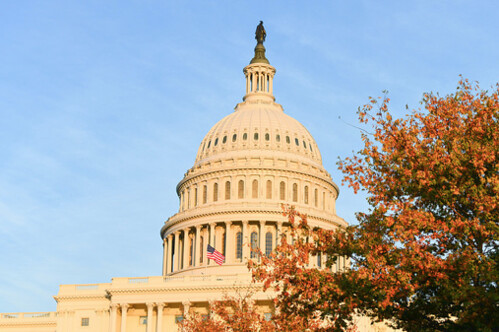 “The Bolivian people resisted Evo Morales‘s attempt to tamper with their constitution, and now they’ve rejected his theft of an election. They have called for an end to Morales’s 14-year assault on Bolivia’s democratic institutions. Now they can chart a future of their own.”

Original article source: http://www.cotton.senate.gov?p=press_release&id=1249 | Article may or may not reflect the views of KLEK 102.5 FM or The Voice of Arkansas Minority Advocacy Council