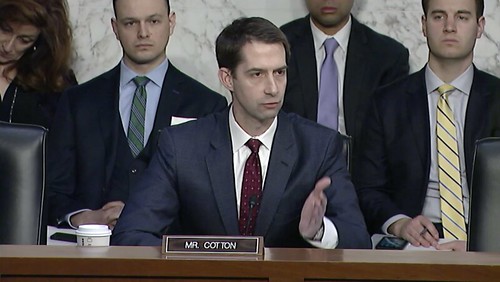 Washington, D.C. – Following news reports that the International Criminal Court (ICC) unanimously rejected its prosecutor’s request to proceed with an investigation of American personnel who served in Afghanistan because such an investigation “would not serve the interests of justice,” U.S. Senator Tom Cotton (R-Arkansas) released the following statement:

“The United States holds its servicemembers to the highest standard, and the ICC’s decision not to pursue this investigation reflects that fact. Yesterday’s announcement was a victory for the men and women who fought to protect our nation abroad. When and if American personnel deviate from that standard of conduct, they will answer to their own democratically elected government.” 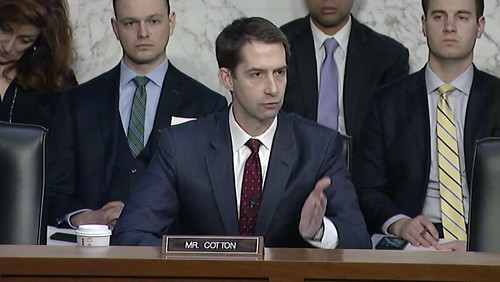 Original article source: http://www.cotton.senate.gov?p=press_release&id=1106 | Article may or may not reflect the views of KLEK 102.5 FM or The Voice of Arkansas Minority Advocacy Council