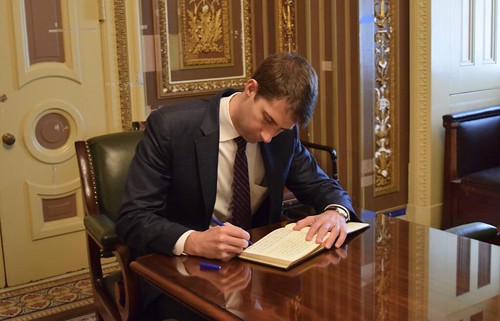 Washington, D.C. – Today Senator Tom Cotton (R-Arkansas) released the following statement on the decision to allow an additional 30,000 seasonal workers into the United States through the H-2B visa program:

“Our immigration system should prioritize the needs of U.S. citizens over cheap foreign labor. Allowing an additional 30,000 seasonal workers into the country forces Americans to compete for jobs against non-citizens who drag down wages. We should be setting immigration policies that support wage growth and employment for Americans instead of encouraging a race to the bottom by importing low-cost labor.” 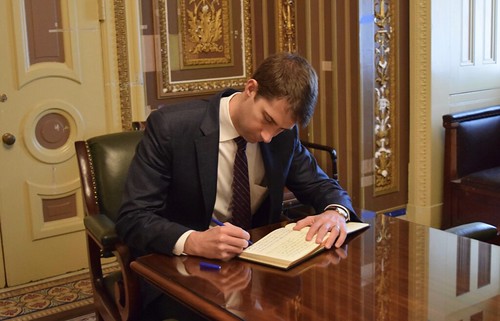 Original article source: http://www.cotton.senate.gov?p=press_release&id=1114 | Article may or may not reflect the views of KLEK 102.5 FM or The Voice of Arkansas Minority Advocacy Council