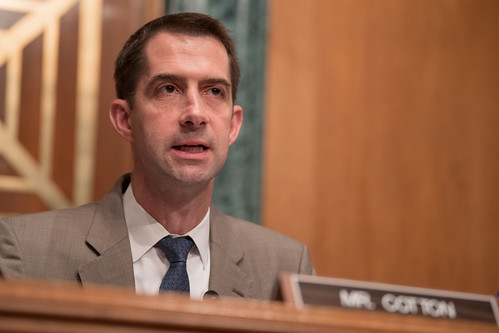 Washington, D.C. – Senators Tom Cotton (R-Arkansas) and Chuck Schumer (D-New York) along with Congressmen Mike Gallagher (R-Wisconsin) and Ruben Gallego (D-Arizona) sent a letter to Secretary of Defense Mark Esper urging him to use all available statutory authorities to combat the Chinese Communist Party’s espionage against the U.S. defense-industrial base.

The letter specifically requests that the Department of Defense publish a list of companies operating in the United States that are owned or controlled by the Chinese military. This list was required by law in Section 1237 of the fiscal year 1999 National Defense Authorization Act. The provision states that: “Not later than 90 days after the date of the enactment of this Act, the Secretary of Defense shall make a determination of those persons operating directly or indirectly in the United States or any of its territories and possessions that are Communist Chinese military companies.” It was amended in 2001 to require the Secretary of Defense to notify Congress, the Director of Central Intelligence, the Attorney General, and the Secretaries of State, Treasury, Commerce, and Energy, of any determinations under this provision on an annual basis.

The letter asks Secretary Esper to respond to the following questions: 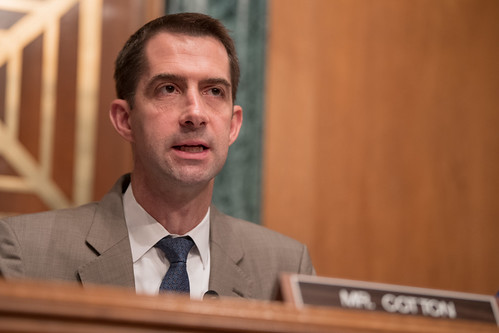 Original article source: http://www.cotton.senate.gov?p=press_release&id=1206 | Article may or may not reflect the views of KLEK 102.5 FM or The Voice of Arkansas Minority Advocacy Council