Washington, D.C. — U.S. Senators Tom Cotton (R-Arkansas) and Chuck Schumer (D-New York) today announced that their Fentanyl Sanctions Act has been included in the National Defense Authorization Act (NDAA) for Fiscal Year 2020, which is expected to pass early next week.

The senators’ bill will hold China and other countries accountable for their commitments to crack down on producers and traffickers of fentanyl and other deadly synthetic opioids. Additionally, the legislation will provide the U.S. government with more tools and resources to sanction illicit traffickers from China, Mexico, and other countries. Read more about the bill here.

“The Chinese government is the world’s largest drug dealer,” said Cotton. “China has allowed fentanyl and other synthetic opioids to pour into the United States for years, killing tens of thousands of Americans. Our law enforcement and intelligence agencies need additional resources to target the fentanyl producers, traffickers, cartels, and other criminals who are funneling this poison across our borders and into our communities. I’m pleased that this year’s NDAA includes our bipartisan amendment to give law enforcement critical tools to stop this scourge and hold China accountable.”

“The opioid epidemic is devastating and indiscriminate, and year after year, it’s claimed tens of thousands of American lives. We must hold China, currently the world’s largest producer of illicit fentanyl, accountable for its role in the trade of this deadly drug. Our bipartisan sanctions bill will do just that,” said Schumer.  “For years, Chinese laboratories have been cooking-up formulas of death and freely exporting lethal fentanyl across the United States—and it has to stop.”

Following a commitment to the U.S. at the G-20 in December 2018, Chinese regulators announced on April 1, 2019, that a wider range of fentanyl derivatives would be declared controlled substances in China on May 1, 2019. China has struggled to enforce its current drug laws and continues to deny that its illicit fentanyl producers are a major source of the illicit opioids contributing to the U.S. opioid crisis.

To ensure accountability, the sanctions legislation would pressure the Chinese government to move forward with an aggressive plan to enforce its announced new laws and provide the president with flexible new sanction tools to go after actors, from manufacturers to traffickers, in China and other countries. 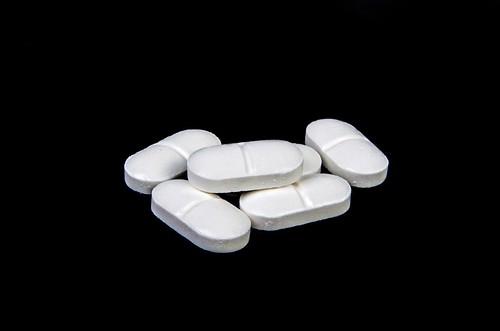 Original article source: http://www.cotton.senate.gov?p=press_release&id=1270 | Article may or may not reflect the views of KLEK 102.5 FM or The Voice of Arkansas Minority Advocacy Council