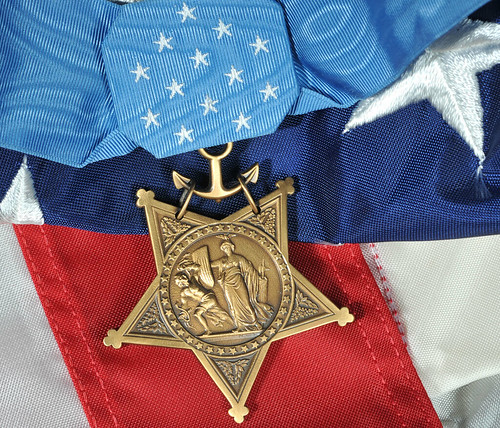 I want to thank the Committee and Chairman Isakson and Ranking Member Tester for inviting me to speak at this hearing. I also want to thank my colleague from Arkansas, Senator Boozman, as well as Senator Blumenthal for co-sponsoring Senate Bill 857, which would increase the special pension for Medal of Honor recipients.

Medal of Honor citations often read like Hollywood scripts-only the heroism is so amazing most people wouldn’t believe it really happened if it were a movie. But it did happen. And Medal of Honor recipients who live to tell their stories become public figures overnight. They’re inundated with requests for speeches and appearances at schools, veterans’ groups, and civic organizations. Many appear at as many as 200 events every year. They do this out of a sense of duty to the nation and to their buddies who didn’t survive.

Our country therefore pays Medal of Honor recipients a special pension to defray the costs of their demanding travel schedules. The pension began at about $10 a month more than a century ago. Congress has increased it periodically, and it now stands at about $1,300 per month.

But that amount can no longer cover basic expenses such as lodging, food, and transportation.

That’s not right, so let’s make it right. Our bill would increase the Medal of Honor pension to $3,000 per month.

This is a modest change and an even more modest expense for our country. The pensions would cost barely a million dollars a year, out of our $4 trillion budget. But that money would go a long way to help these Medal of Honor recipients share their stories.

These aren’t the stories of celebrity or fame. They’re stories of valor and patriotism. They give young men and women honorable examples to follow-indeed, inspiring many of them to enlist themselves.

That’s why Medal of Honor recipients are some of our military’s best recruiters and ambassadors. It’s only fair we reimburse them for the job they do.

And time is of the essence. We once had hundreds of living recipients, but now we’re down to only 70. Just last week we lost another Medal of Honor recipient, Robert Maxwell, who passed away at the age of 98.

A generation of heroes is slowly passing from the scene. So let’s act now to make sure their stories are shared as widely as possible.

Every Medal of Honor recipient has sacrificed for his country, in the words of the citation, “above and beyond the call of duty.” That sacrifice continues well beyond the battlefield, but it shouldn’t require financial sacrifice.

So, let’s give Medal of Honor recipients the raise they deserve. 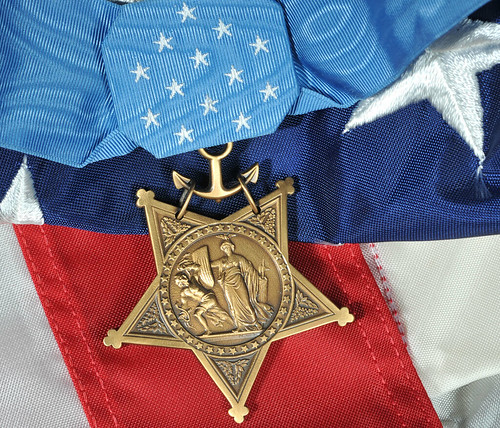 Original article source: http://www.cotton.senate.gov?p=blog&id=1131 | Article may or may not reflect the views of KLEK 102.5 FM or The Voice of Arkansas Minority Advocacy Council