Cotton Op-Ed: Contraband Cell Phones in Prisons are a Threat Congress Should Act On
0 Comments 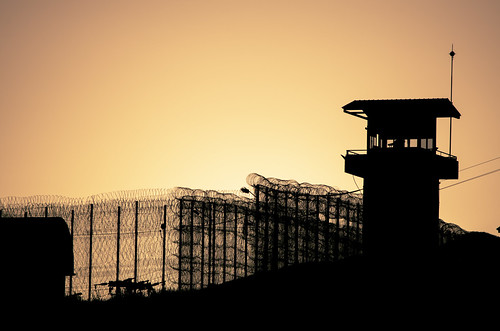 Earlier this year, we learned that Martin Shkreli, a conman and convicted felon, was secretly running an investment company from prison using a contraband cell phone. Shkreli, also known as the “Pharma Bro,” achieved infamy in 2015 for jacking up the price of a medicine needed by a small group of very sick patients to enrich himself and his investors. He was convicted of fraud in 2017 and sent to prison.

Prison is supposed to keep criminals out of our communities, but as Shkreli’s example shows, contraband cell phones allow inmates to continue their crime sprees from behind bars. Jamming cell phone signals from prison is the most effective way to counteract this dangerous trend. But first, the federal government has to let us do it.

Contraband cell phones have quickly become inmates’ most dangerous connection to the outside world. As mobile phones have become cheaper and easier to conceal, they’ve proliferated in prisons across the country, including in my home state, Arkansas.

A little over a decade ago, convicted drug dealer Charles Wilson drove off prison grounds near Lincoln County on a tractor, where he was whisked away by several accomplices waiting at a prearranged location. Wilson was only recaptured after a 10-day manhunt that wasted precious police resources and endangered law-abiding citizens in nearby towns. The Wilson gang plotted his escape using a cell phone smuggled to him by his daughter.

Contraband cell phones were relatively rare when Wilson escaped in 2008, but they’ve since become a favorite tool of incarcerated criminals. It’s impossible to know how many cell phones are circulating within prison walls, but the number is easily in the thousands in my state alone. Arkansas correctional officers discovered 36 contraband cell phones in 2012; six years later, they discovered 1,637.

Prisoners use this contraband to circumvent official, monitored forms of communication and plot criminal activity. Contraband cell phones have been used to scam, blackmail, and even plot attacks on people outside prison walls. Captain Robert Johnson, a former officer at Lee Correctional Institution in South Carolina, was shot six times in his home by a gunman acting on orders from a prison inmate using a contraband cell phone. Johnson now campaigns full time to stop contraband cell phones in prison.

Prison authorities have responded to the flood of contraband with new technology and methods, including cell phone-detecting devices and enhanced screenings. These tools have uncovered thousands of contraband cell phones, but thousands more have slipped through the cracks. Tougher measures are needed to secure our prisons and keep law-abiding people safe.

Installing jammers in prisons would turn inmates’ cell phones into paperweights, disrupting their criminal networks and drying up a major source of contraband.

Some people fear that cell phone jammers could disrupt phone service for law-abiding people close to prisons. However, modern jamming technology can be narrowly targeted to minimize disruption to people outside of prison walls. Cell phone jammers installed at a South Carolina prison as part of an experiment earlier this year rendered phones useless inside prisoners’ cells, but didn’t affect phones several feet from the cell window. Another test at a federal prison in Maryland came to the same conclusion.

It’s time to fix the federal regulations that prohibit jamming technology and give prisons the tools they need to fight contraband. The Cellphone Jamming Reform Act, a bill I introduced earlier this year, would accomplish this goal by allowing prisons to block cell phone signals within their housing facilities.

Installing jammers in prisons would turn inmates’ cell phones into paperweights, disrupting their criminal networks and drying up a major source of contraband. Most important, the Cellphone Jamming Reform Act would ensure inmates’ contact with the outside world takes place on our terms, not theirs, limiting criminals’ opportunities to take advantage of law-abiding citizens.

Contraband cell phones have become the most serious security risk prisons face today, but they don’t have to be. We have the ability to make our communities safer right now, if the federal government will just get out of the way. 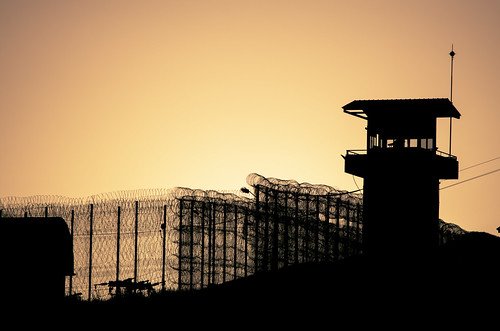 Original article source: http://www.cotton.senate.gov?p=blog&id=1228 | Article may or may not reflect the views of KLEK 102.5 FM or The Voice of Arkansas Minority Advocacy Council