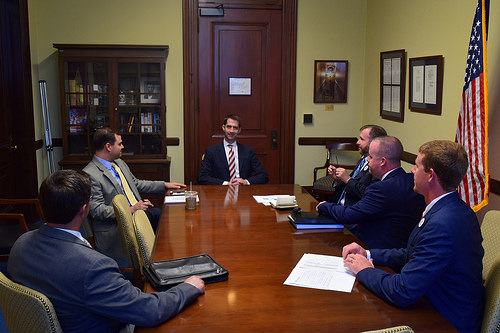 Washington, D.C. – Senator Tom Cotton (R-Arkansas) today introduced the Iran Hostage Act, legislation that would sanction Iranian officials responsible for holding American hostages. It would also bar these officials’ family members from coming to the United States for any reason.

“Anyone who takes an American hostage has no right to come to the United States and enjoy its freedoms. Until the Iranian regime respects Americans’ basic human rights, they and their relatives will not be welcome in this country,” said Cotton.

Companion legislation passed the House of Representatives 410-2 earlier this year. 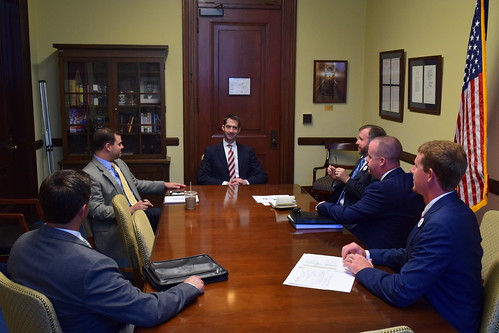 Original article source: http://www.cotton.senate.gov?p=press_release&id=981 | Article may or may not reflect the views of KLEK 102.5 FM or The Voice of Arkansas Minority Advocacy Council