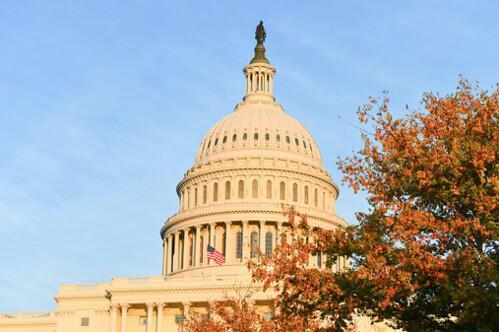 Specifically, the members asked whether representatives of companies like Huawei—which has been deemed a Chinese military firm by the Pentagon—should be required to register under the Foreign Agents Registration Act (FARA).

Cotton and Gallagher called for the publication of a list of such firms by the Department of Defense last fall.

The letter may be found here. Full text of the letter is below:

We write to you today with concerns about the lobbying registration practices of individuals representing Chinese military companies in the United States.

As you know, on June 24, the Department of Defense (DOD) released a list of 20 Chinese military companies operating in the United States. On August 28, the DOD added 11 additional companies to the list. This report was required by Congress in the National Defense Authorization Act for Fiscal Year 1999. Notably, the Pentagon deemed several Chinese technology companies, including Huawei, Hikvision, and China Telecom, to be military firms. We applaud the inclusion of these companies in the report, as we believe the DOD’s determination accurately reflects these firms’ close collaboration with the People’s Liberation Army.

A number of individuals and firms representing these Chinese military companies in our nation’s capital have registered under the Lobbying Disclosure Act (LDA), not the Foreign Agents Registration Act (FARA). These lobbyists may claim that they do not represent a foreign government or foreign political party, and therefore are eligible for the LDA exemption to FARA. However, the U.S. government has determined that these Chinese firms are extensions of the armed forces of the People’s Republic of China. That begs the question: Does the LDA exemption to FARA still apply in this case?

If these exemptions to FARA do not apply to the representatives of these Chinese military firms, does the DOJ believe that lobbyists for these firms must register under FARA?

We appreciate your consideration of this important matter and we look forward to continued cooperation with the Administration to safeguard our democratic process from influence by hostile foreign powers.

Original article source: http://www.cotton.senate.gov?p=press_release&id=1422 | Article may or may not reflect the views of KLEK 102.5 FM or The Voice of Arkansas Minority Advocacy Council