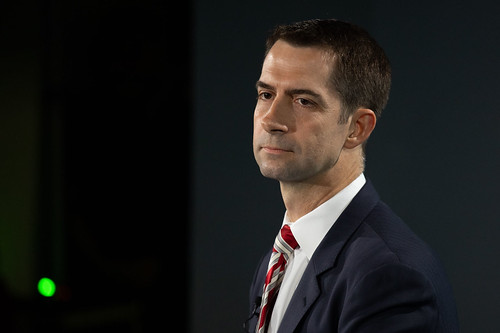 “Democrats and their allies in the media are again launching baseless attacks on Justice Kavanaugh, with no evidence and no regard for due process and basic fairness. Yet even The New York Times had to issue a ‘correction’ that should’ve been called a ‘retraction.’ This is what happens when partisans become obsessive and when reporters spend a year digging for dirt and find nothing, but don’t want to return their fat book advance.” 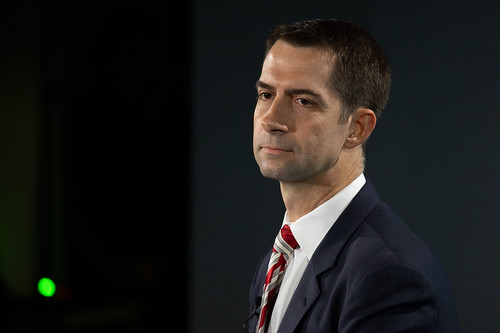 Original article source: http://www.cotton.senate.gov?p=press_release&id=1209 | Article may or may not reflect the views of KLEK 102.5 FM or The Voice of Arkansas Minority Advocacy Council